The Prison In Chicago Where Hushpuppi Is Being Held

Hushpuppi, a Nigerian social media personality is currently being held at the Metropolitan Correctional Center in Chicago.

He was arrested in Dubai in June, after which he was extradited to the United States of America. He made a court appearance last Thursday.

After being investigated by the FBI for a month, he was arrested last month by authorities in the United Arab Emirates, where Abbas was a resident. He was then extradited to the United States of America.

FBI special agents took custody of Abbas and took him to Chicago.

Hushpuppi is right now being held at the Metropolitan Correctional Center, Chicago, the Federal Bureau of Prisons website says. According to the Justice Department, he will be transferred to Los Angeles in weeks to come. 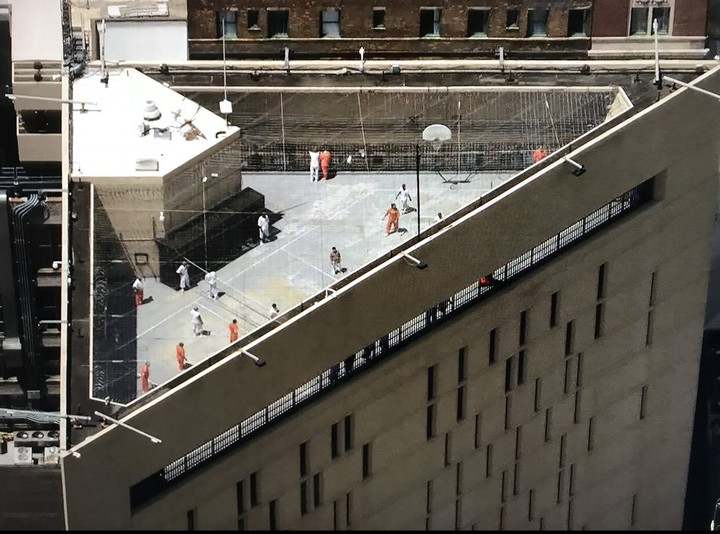 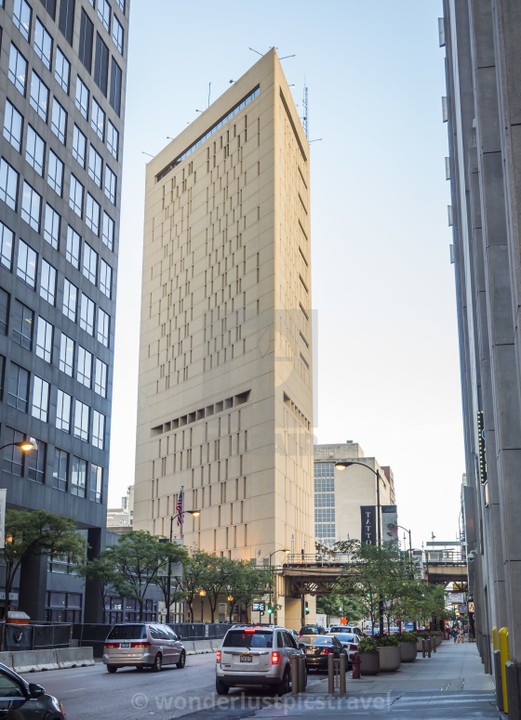 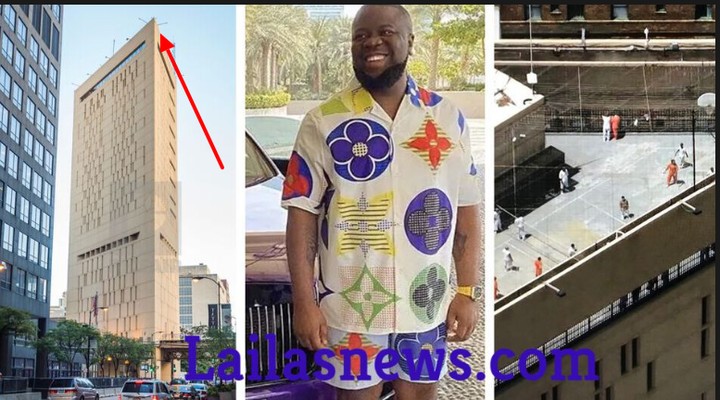