New Zealand has had success in wiping out the coronavirus as the last person known to have been infected has made a full recovery.

Prime Minister Jacinda Ardern revealed that she was confident the country had brought the spread of COVID-19 to a stop, but said more cases will “almost certainly” be seen in the future.

“We are confident we have eliminated transmission of the virus in New Zealand for now, but elimination is not a point in time, it is a sustained effort,” she told a news conference.

“I do want to say again, we will almost certainly see cases here again, and that is not a sign that we have failed, it is a reality of this virus. But if and when that occurs we have to make sure, and we are, that we are prepared.”

17 days had passed since the last new case was reported, with 40,000 tested in that time. Monday was also the first time since late February that no active cases had been seen.

Seeing as the country had progressed, ministers have approved another phase of reopening from midnight, Ms Ardern said.

She said the government’s focus would be on the country’s borders, where isolation and quarantine will continue.

New Zealand’s director-general of health, Ashley Bloomfield, said having no new cases was a “significant mark in our journey”, but that “ongoing vigilance against COVID-19 will continue to be essential”.

According to experts, some factors helped the nation of five million eradicate the disease quickly and effectively, one of which is its location.

Its isolated location in the South Pacific provided it time to study the spread of outbreaks in other countries, and Ms Arden acted decisively by imposing a strict lockdown early in the outbreak.

About 1,500 people were infected with the coronavirus in New Zealand, with the death toll at 22.

Meanwhile, China has reported four new cases, all of them brought from outside the country. The country officially announced a total of 4,634 deaths out of 83,040 total cases since the virus was first detected in the city of Wuhan late last year. 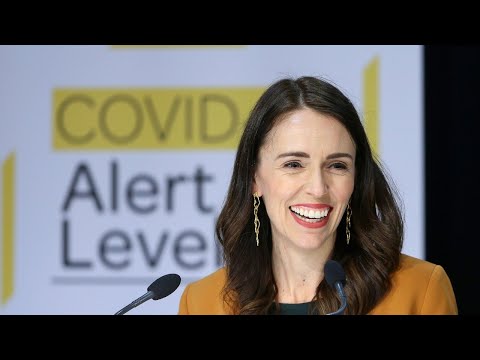 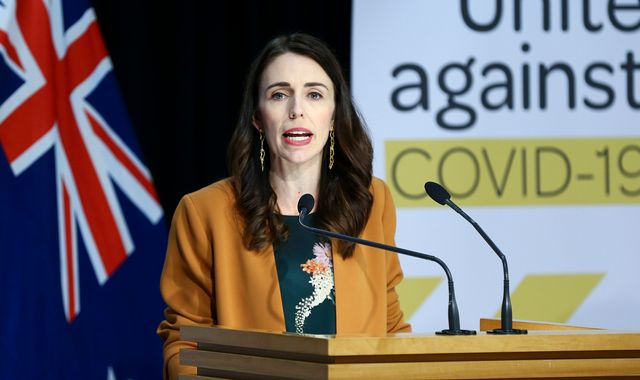