Soldiers lock up shoppers inside Abia Mall over missing money 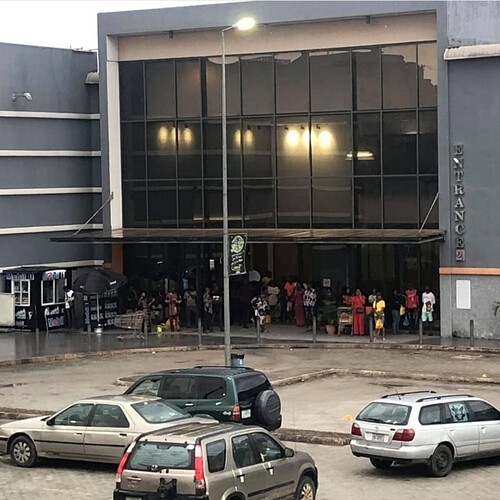 There was confusion inside the popular Abia Shopping mall on Tuesday, July 13 as soldiers locked up shoppers over missing money.

According to locals, soldiers in mufti parked their RAV 4 vehicle at the parking lot of the outlet in Umuahia and went inside to shop.

When they emerged, they raised alarm, claiming their vehicle had been vandalized and money was stolen.

They are said to have called for reinforcement and their colleagues immediately arrived at the shopping outlet in a Toyota Hilux vehicle. 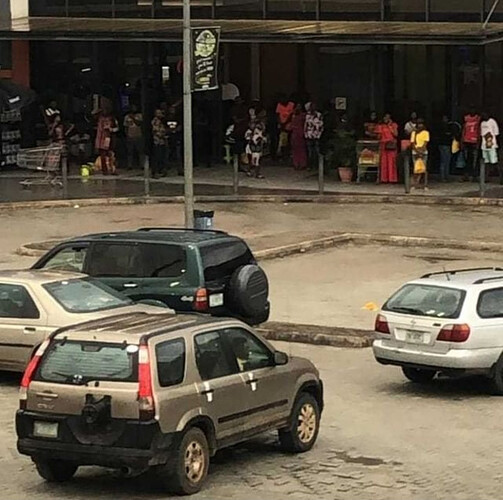 6 soldiers arrived in the Hilux and they locked up customers, preventing entry and exit from the mall between 4:40pm and 6:30pm.

The soldiers insisted on having access to the CCTV footage to watch how the money, about 200,000 Naira, was stolen.

They were later said to have freed the customers and left the area.