Manchester United’s Shola Shoretire has become the youngest ever player to appear in the Uefa Youth League at the age of 14 years and 314 days. 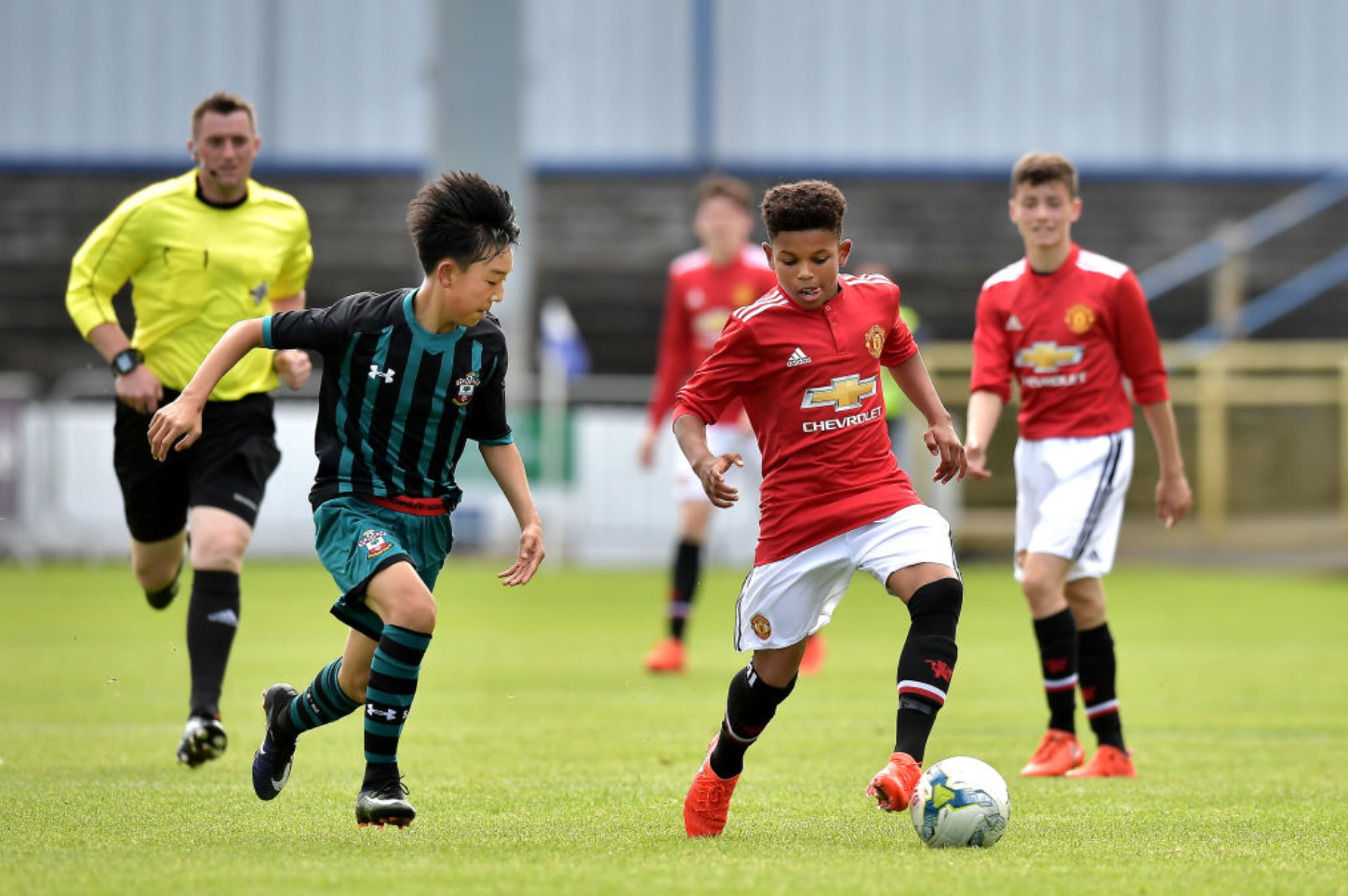 He beat the previous UEFA Youth League mark of Benfica goalkeeper Mile Svilar, who in turn succeeded Real Madrid Iker Casillas as the youngest to appear in the Champions League. 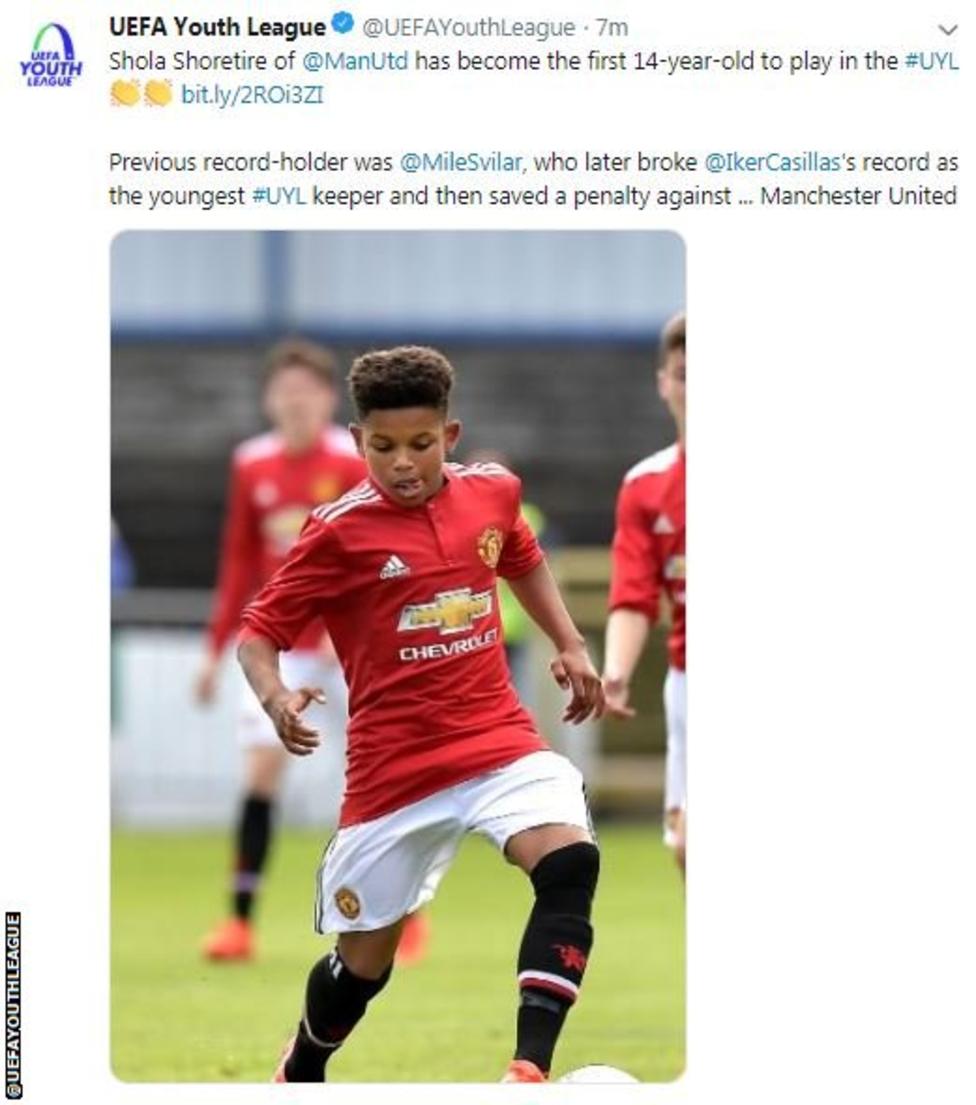 The winger was introduced as a substitute during the Reds’ 2-1 win at Valencia on Wednesday.