At least seven persons have been reported killed after an attack by bandits on several communities in Kasai and Nahuta villages of Batsari Local Government Area of Katsina State.

A resident of Kurmiyal, a neighbouring community, Sama’ila Lihidda, gave confirmation of the incident to Channels Television on a phone call.

Lihidda explained that the hoodlums attacked the communities last night at about 7:00 pm when the residents were preparing for the evening prayer, Magrib.

The police haven’t confirmed the incident yet, but the resident said “in Kasai community alone, two persons were killed and five killed in Nahuta community with several others injured.”

“Upon their arrival on motorcycles, the bandits armed with guns, opened fire, shooting sporadically on the air to disperse the people living in Kasai and Nahuta communities,” Lihidda added.

The state’s police spokesman, SP Gambo Isah was contacted and at the time, said he is yet to confirm the attack.

“Okay, let me call the DPO of Batsari, I will keep you posted. Thanks,” Isah said. 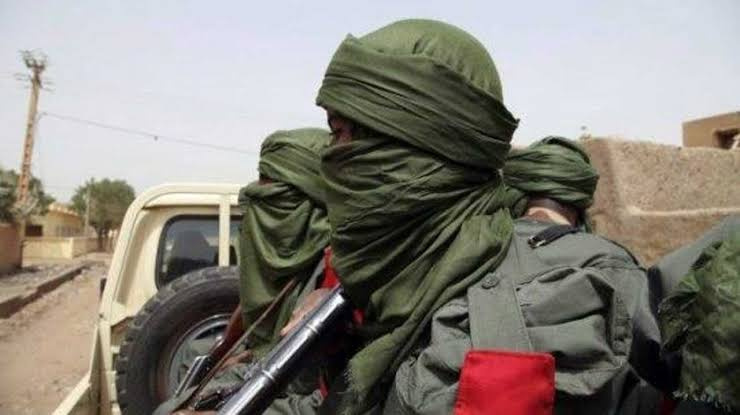