Information that the Samsung Galaxy S11, S11e, and S11+ will sport a quad camera on the rear, featuring telephoto units with no less than 48MP resolution has been confirmed. 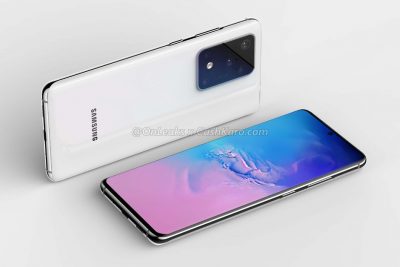 Two of the Samsung Galaxy S11 variants, the S11 and S11+ have been rumoured to carry 108MP primary cameras at the rear. The Galaxy S11e has not been hinted to carry the 108MP module but we’ll wait and see.

The Galaxy S11 series is rumoured to arrive in February but it is yet to be confirmed. We should hear more about it in the coming weeks.