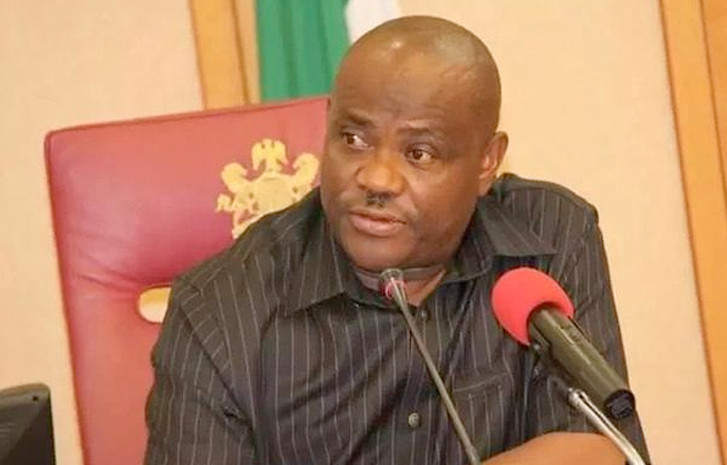 The Rivers state government has outlawed the Indigenous People of Biafra (IPOB) which has been blamed for attacks in some Local Government Areas (LGAs) in Rivers state, especially in Oyigbo LGA.

Governor Nyesom Wike who made the pronouncement in a state-wide address on Friday October 23, also declared one Stanley Mgbere from Onne in Eleme LGA wanted and placed a bounty of N50 million on him. Wike said the money will be paid to anyone who can provide credible information that would lead to his arrest and prosecution.

The Rivers state Governor also promised to sign an executive order to effect the proscription of IPOB in the state, adding that he would meet with communities and stakeholders to ensure prompt implementation in collaboration with security agencies.