A statement yesterday in Abuja by the agency spokesperson, Rasheedat Okoduwa contained this information.

Okoduwa revealed that Egbuha, a teacher with Ozala Primary School, Abagana, Anambra State, was arrested in the month of October of the year 2019 by ICPC and granted administrative bail, after an investigation into her financial transactions consequent upon the receipt of a petition, had shown her involvement in money laundering.

A compliant officer of the bank, Beckley Ojo, an Operations Manager, Chisomaga Daly-Okoro, a staff of the legal department of the bank, Sarah Ugamah and an external lawyer to the bank, Nsikak Udoh are all in the custody of the ICPC. They were said to allegedly have connived with Egbuha to perpetuate the fraud.

ICPC, while investigating, discovered a total of N539.5 million in Egbuha’s account alleged to have been proceeds of money laundering from Malaysia. She had revealed to investigators that the money belonged to her 24-year-old son, Chidozie Fabian Ejeaka, whose whereabout was unknown.

A Post No Debit (PND) was placed on the account to enable ICPC carry out further investigations, while a case of forfeiture of the suspected proceeds of crime was instituted against her in a court of law. Egbuha, afterward went to another court to challenge the restriction that had been placed on her account and ask for the enforcement of her fundamental human right.

Her fresh arrest with the staff of the bank and the lawyer was because they allegedly connived to lift the restriction placed on her account and the subsequent transfer of N550 million (principal sum and interest) into the account of FBI Legal, a company owned by Egbuha’s lawyer, Ferdinand Isa. The Commission revealed that the the money in the account was transferred on 4th June 2020, the same day a court order was said to have been obtained. The money was shared across multiple bank accounts owned by Bureau de Change operators and private individuals. 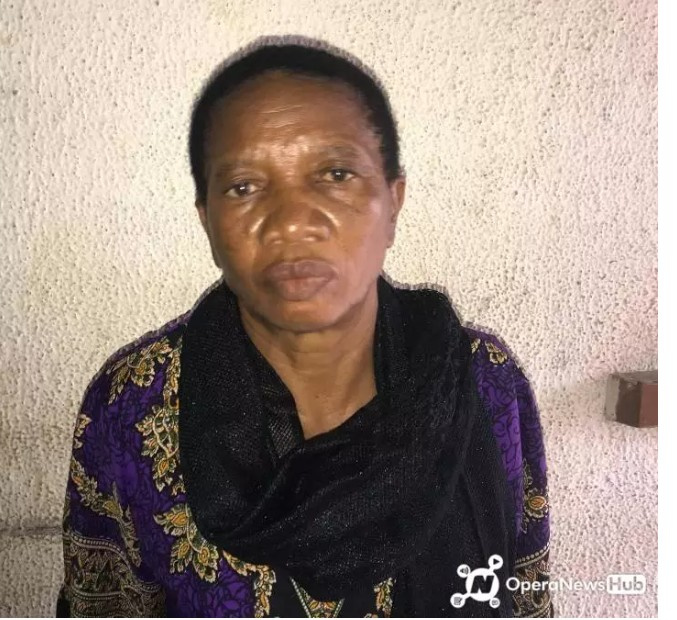