The remaining 92 games will be played in six weeks, with three rounds of mid-week matches after which the 2019/2020 season will come to an end on July 26th, if there are no hitches that is.

The PL return will begin with a match between Aston Villa v Sheffield United today by 6pm. The next match after that will begin after that by 8:15pm with Man City v Arsenal.

After these four teams have played, every Premier League team will be level on 29 games. At that point, the regular fixture list below will commence. 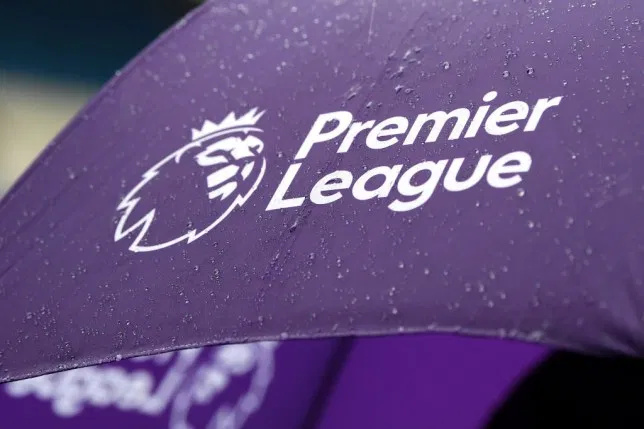 The Premier League has confirmed the remaining games and kick-off times for the first three rounds of matches. This list contains dates and times of the matches to come with the ones that are free to air indicated.

More fixtures to be announced…