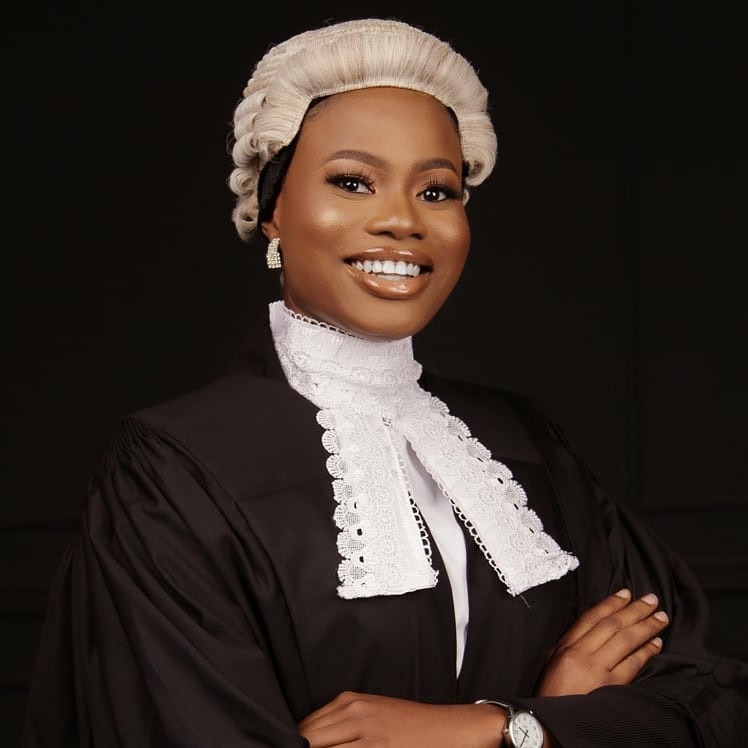 Nigerian lady, Alada Bukola Fatima, stood tall at the just concluded call to bar ceremonies at the Nigerian Law School as she was named the overall best graduating student for the year 2021.

Alada also bagged a first-class from the school and also won 15 other academic awards from the institutions. 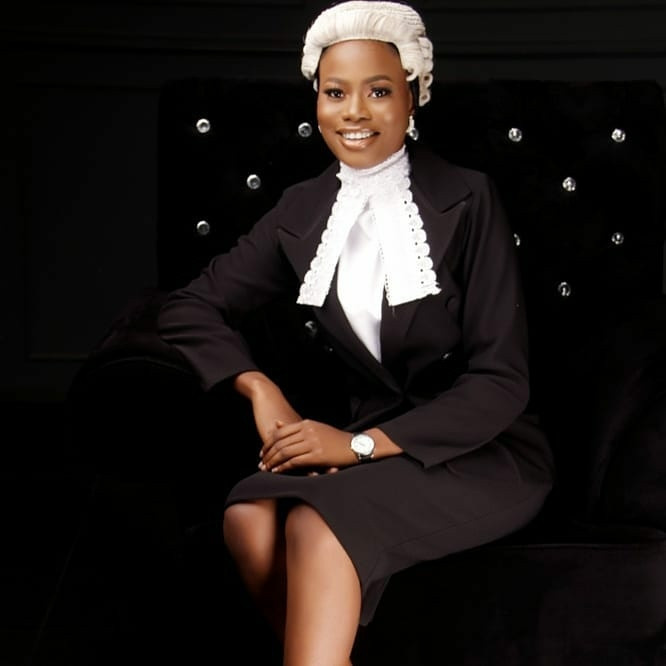 Alada, a daughter of an academician, also bagged a first-class in Law from the University of Ibadan and was the overall best graduating Law student of the school during her convocation in January 2020. She graduated with a CGPA of 7.0 GP and won 8 awards as well. 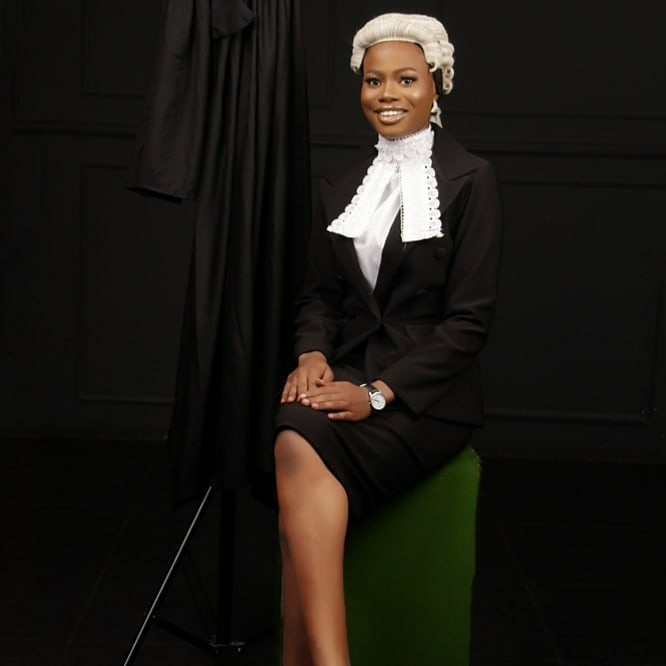 ''Barrister and Solicitor of the Supreme Court of Nigeria!