Lionel Messi, Barcelona captain has won his seventh La Liga golden boot. It is also his fourth in a row, after scoring twice in Barcelona’s win over Alaves on the final day.

The game was not of importance as Real clinched the La Liga title on Thursday.

Messi rounded the keeper, making it 2-0 and swept in a fifth - with teenager Ansu Fati, Luis Suarez and Nelson Semedo scoring the other goals.

Riqui Puig, Messi and Arturo Vidal all hit the woodwork before Fati opened the scoring. 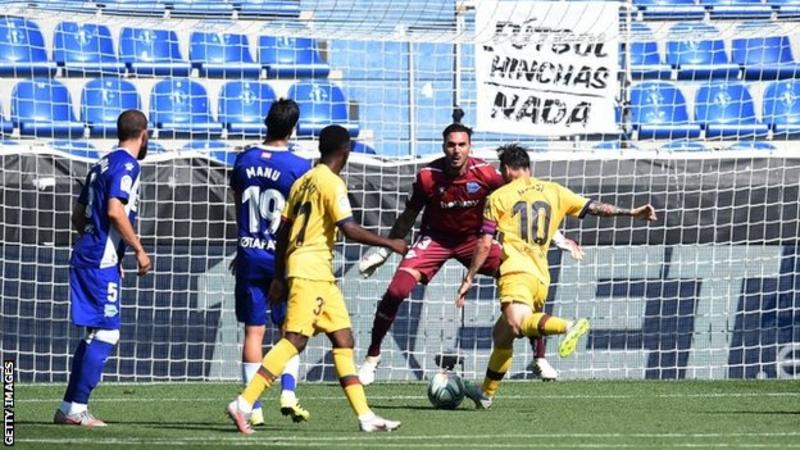