A video circulating on social media shows the scene a lady created after seeing her boyfriend in a hotel with someone she knows.

Reports say that the incident happened at Poshlux hotel in Benin city. The lady happened to see her boyfriend at the hotel, chilling with her friend. Angered by the sight, the lady heaped insults on the two, laying accusations that they were sleeping together in secret.

Her boyfriend tried to plead with her to calm down so as not to escalate the situation, but to no avail as she slapped before proceeding to harass the other girl. 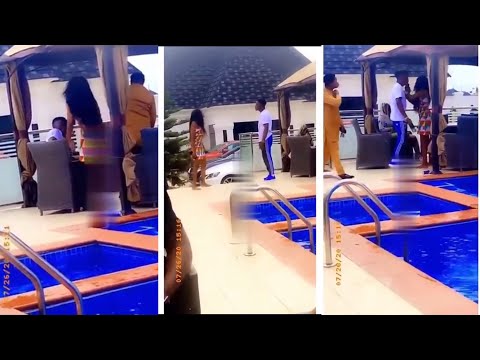 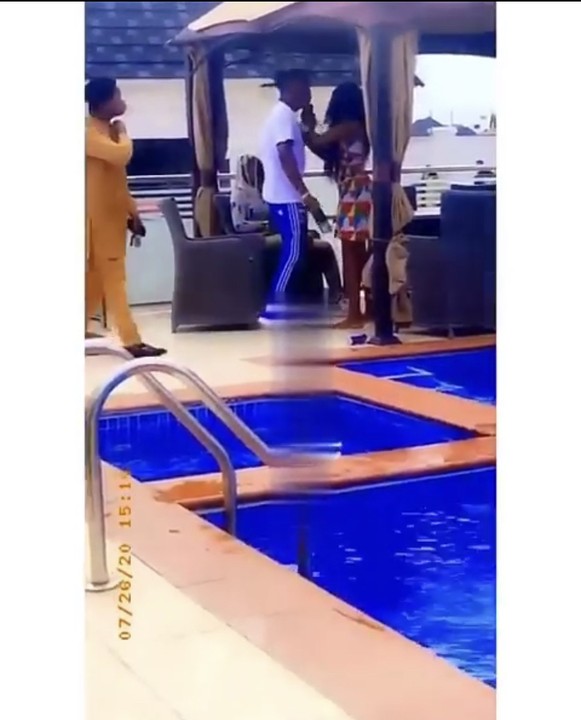 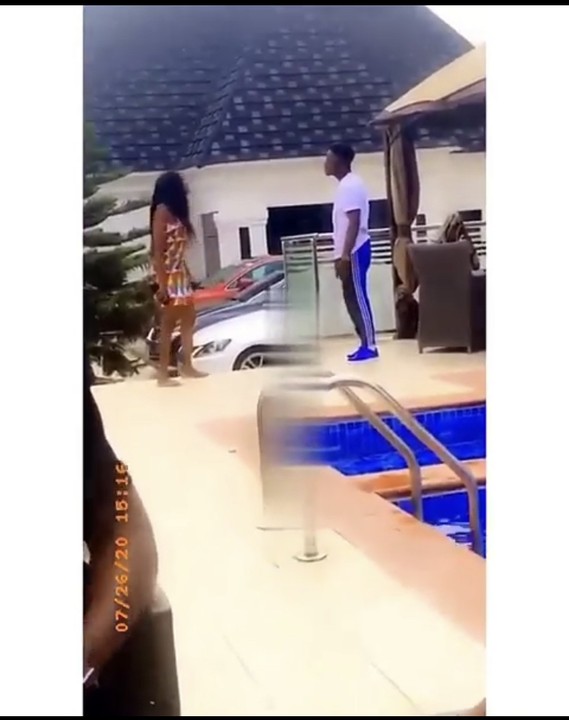 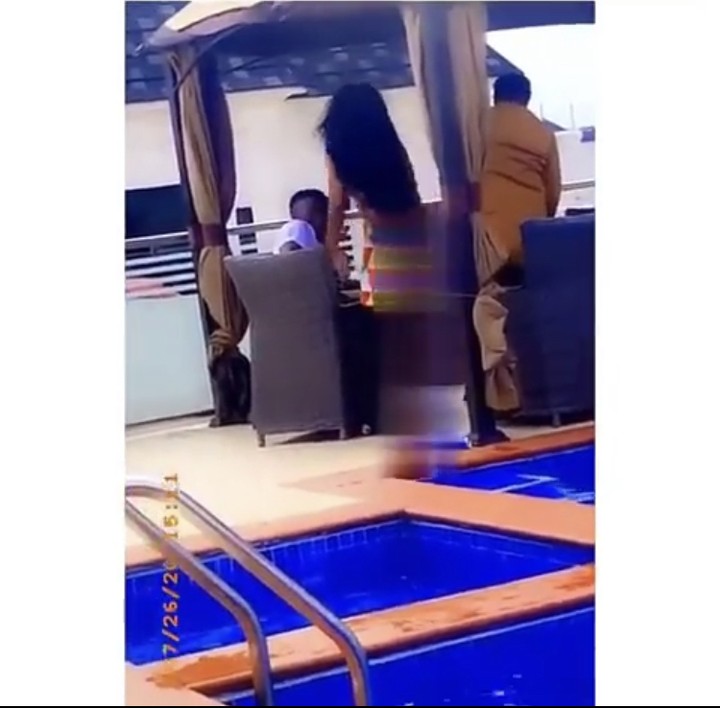