Huawei Plans To Have Alternatives For Google Apps Soon

Due to the ban on Huawei’s products, Huawei and Honor devices have been barred from pre-installing apps that many people use like Maps, Google Drive, and Gmail. 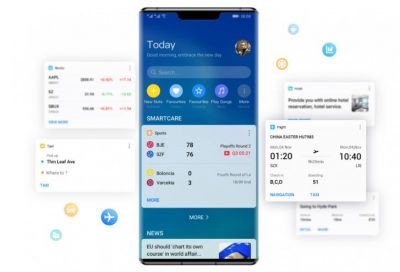 A report from Economic Times hints that Huawei is working diligently to create their on alternatives to Google’s most used apps. This is what the CEO of Huawei and Honor India had to say on the matter:

“We have our own HMS and are trying to build a mobile ecosystem. Most of the key apps such as navigation, payments, gaming and messaging will be ready by December end.”

Huawei is also offering heavy incentives to Indian developers for integrating their apps with Huawei Mobile Services thanks to its $1 billion fund for its efforts to develop its own alternative to GMS.