Wife of the Governor of Edo State, Her Excellency Betsy Obaseki has paid a condolence visit to the family of late Uwaila Omozuwa who was allegedly raped when she went to study in a church at Ikpoba Hill area of Benin City the Edo state capital.

Her Excellency Betsy Obaseki visited and condoled the family on Monday evening. She went along with the wife of the Deputy Governor of Edo State, Mrs Maryann Shaibu, the Edo State Commissioner for Social Development and Gender Maria Edekor and other state officials.

Her Excellency assured Uwaila’s father that her death will not be vain.

She urged him to take comfort in the fact that Uwaila is now in a better place and encouraged him to continue to keep faith in God who knows all.

The father of the deceased, Mr Johnson Omozuwa, while speaking to the visitors, narrated that all his efforts to keep late Uwaila alive after she was discovered unconscious failed.

He said he lamented over the fact that tears kept pouring from her eyes while she was in a coma for four days until she gave up the ghost.

The father of the deceased said that Uwaila was a well behaved girl who had kept her virginity for the past 22 years.

The Wife of the Governor of Edo State, Her Excellency Betsy Obaseki is calling for an end to the violence against women and Children in Edo State.

Her Excellency in a video message being played as a jingle in Television and radio stations across Edo State condemns in strong terms, the rise in violence against women and children in the state since the start of the Covid19 pandemic.

The video had the Deputy Governor’s wife, the wife of the Speaker of the Edo State House Assembly and wives of the Local Government Chairmen in Edo state jointly speaking against the violence metted on women and children read thus:

“Since the onset of the Covid19 pandemic, we have recorded a sharp rise in domestic and sexual violence against women and children in our society. A few days ago we lost a promising young female student of the University of Benin Uwa Omozuwa to the hand of a rapist.

“As mothers in the land, we are raising our voices in anger, and we are saying enough of this madness. Stop this violence now!!!” 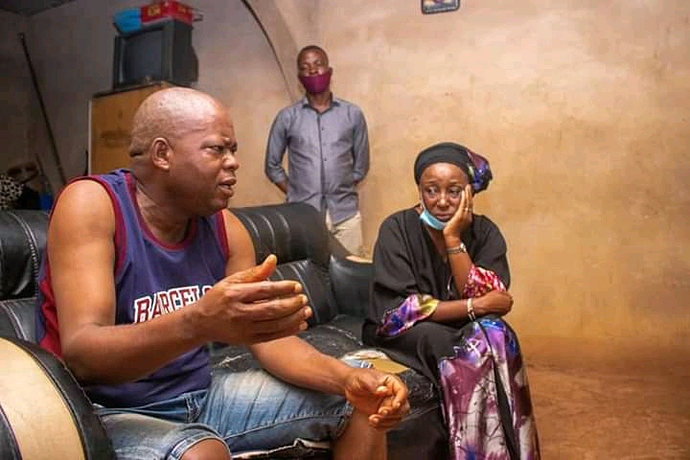 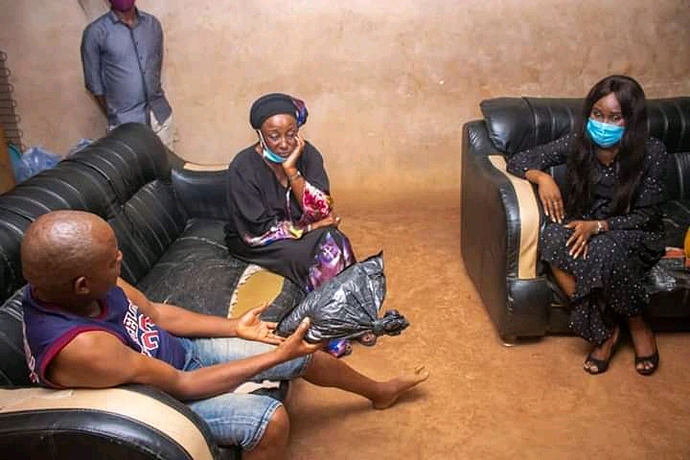