Iroju Ogundeji, the Deputy Speaker of the Ondo State House of Assembly along with another member of the house have been suspended.

The other member that was suspended is known as Hon. Adewale Williams. They were suspended by the leadership of the House on Wednesday during plenary for unruly behaviour.

The affected lawmakers were among the nine lawmakers who did not sign the impeachment notice against the embattled Deputy Governor of the state, Agboola Ajayi. 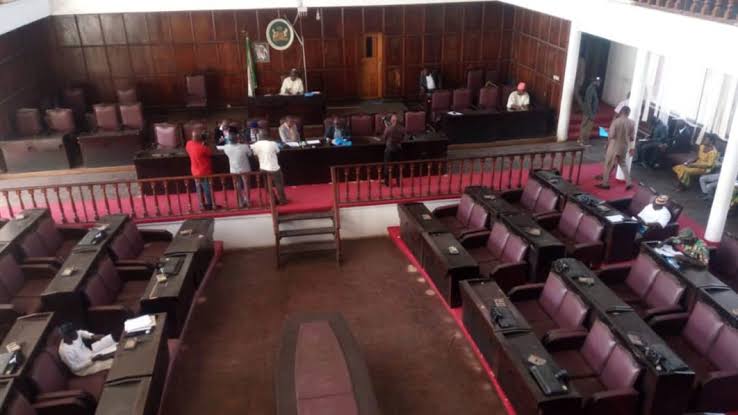