The 58-year-old uncle and trainer to Floyd Mayweather, passed on after battling with poor health.

Roger’s health had been “declining” in recent years, with the legendary trainer believed to have suffered from diabetes.

The news comes just days after the death of Floyd’s ex-girlfriend Josie Harris.

She was found dead in a car at her home in California.

Floyd, 43, and Harris had three kids together.

Speaking about Roger’s passing, Floyd said: "My uncle was one of the most important people in my life inside and outside of the ring. 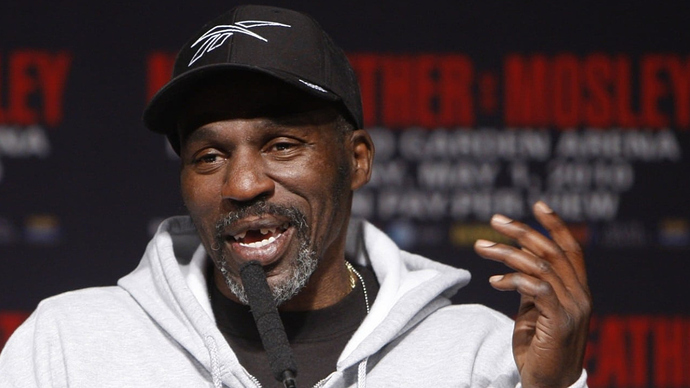 "Roger was a great champion and one of the best trainers in boxing. Unfortunately, his health was failing him for several years and now he can finally rest in peace.

"Roger meant the world to me, my father Floyd Sr my uncle Jeff, our whole family, everyone in and around the Mayweather Boxing Gym and the entire boxing world.

“It is a terrible loss for all of us.” 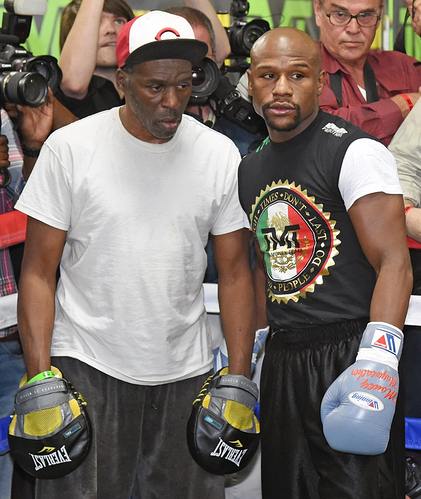 Roger, nicknamed the Black Mamba, was a former boxer himself - winning the WBA and Lineal super-featherweight world titles in 1983.

He also secured the WBC light-welterweight strap in 1987 and finished his career with 59 wins from 72 fights.

Despite being one of boxing’s biggest ever names, Floyd appeared to blame the sport for causing some of his uncle’s health problems when speaking back in 2015.

He said: "My uncle Roger Mayweather has lost a lot of memory from the sport of boxing.