A grandmother who is an Arsenal fan trended a while ago for showing great support to the football club.

IgbereTV’s reports reveal that the 77-year-old grandmother popular known as Mama Arsenal, has been recognized for her passion.

A trip to the United Kingdom awaits her and she will be taken for a tour of the Emirates Stadium.

She is now officially a member of the Authentic Nigerian Football Supporters Club and she has also received a cash gift.

A cheque of N250,000 was presented to her by the Authentic Nigeria Football Supporters Club President, courtesy of Hon. Rotimi Ajanaku. 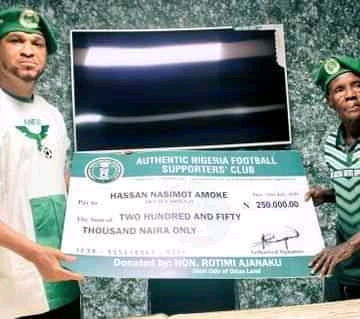 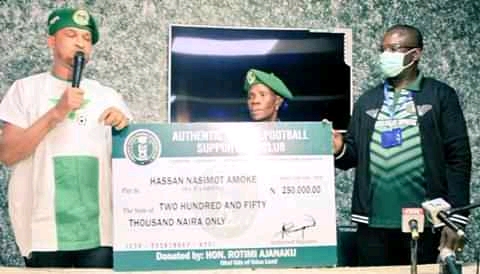 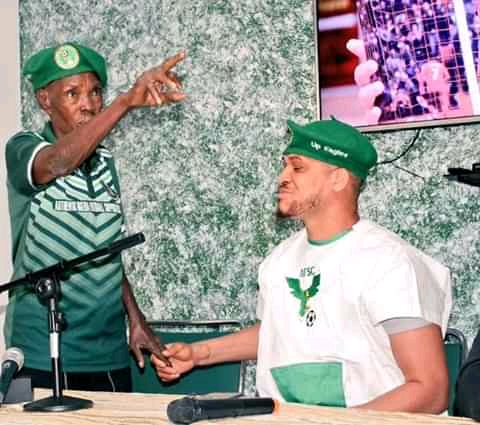 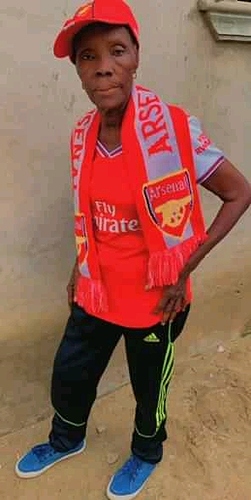