7 Rules Of The Bro Code That Should Not Be Broken

The bro code are a set of unwritten rules followed by any group of Male friends to maintain the bond of their friendship. It is basically a number of dos and don’ts adhered to by the male friends or bros, as they like to call themselves.

The bro code is taken really seriously by the male species and breaking them will be seen as a huge betrayal. Rules of the bro code are many but for now, just 7 which are thought to be the most important ones that should never be broken even by mistake will be introduced. 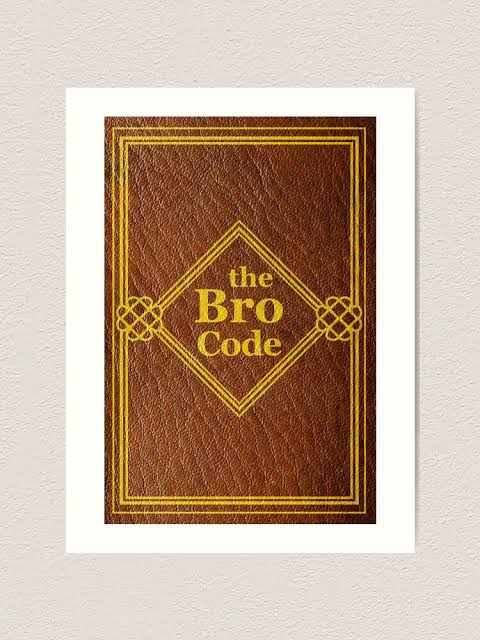