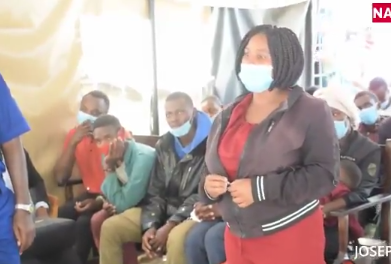 A Kenyan woman, Nelius Wangui Mainawas, was brought before a court for allegedly stealing mobile phones from a man she claimed to be her boyfriend.

Maina was charged at Makadara law courts on Tuesday, March 23, with stealing two mobile phones belonging to Eric Basweti, but she said that the complainant was her boyfriend.

She claimed that she stole his mobile phones to hold it for ransom after he refused to give her transport fare. 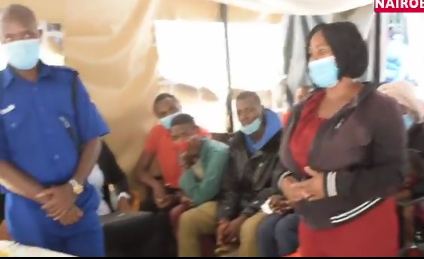 According to Ms Maina, she travelled from Nakuru to visit Basweti in Nairobi but he declined to give her fare to return home.

It was gathered that Ms Maina stole Basweti’s two phones worth Sh37,500 and Sh40,300 at his house in South B estate in Makadara sub county on March 18.

The complainant was in the bathroom when the suspect took off with the mobile phones and later allegedly transferred Sh40,300 from his M-PESA to other mobile phone numbers.

Ms Maina was arrested after a boda boda rider she had hired reported her to police and Basweti was contacted.

She admitted to the charges before chief magistrate Angelo Kithinji and was released on a cash bail of Sh50,000. 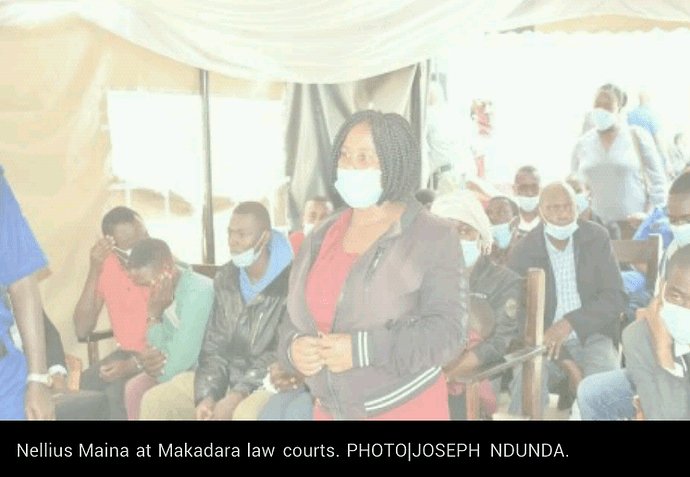 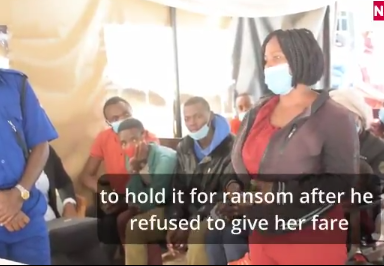 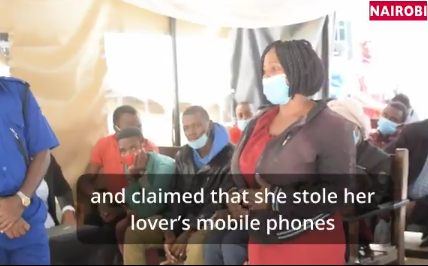 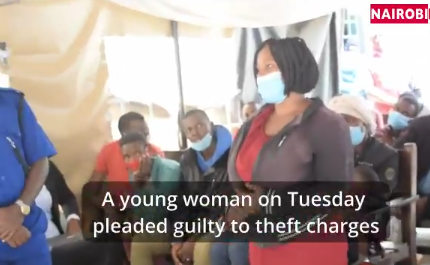 This one no be stealing na