Another banger is on the way as we embrace the second phase of Pointek massive giveaway of iPhone 12 in September. This campaign is engineered to put smiles on the faces of Pointek customers, make them a winner and give them the value of two for one; because you only need to shop any item of N30,000 upward to enter for the draw.

In due course to the grand day on September 24th, 2021, Pointek will be giving out massive prizes every Friday by 8 PM via Instagram live @pointekonline hosted by Pointek brand ambassador Ozoemena Joseph Chukwu from now till the end of the year.

Great idea right! And I bet you’ll like to walk home with an iPhone 12, and some other exciting prizes like the BeatBox, Apple Airpod Pro, Samsung S21, Poolee gadgets, Sony PS4 games without having to pay a dime. Won’t you?

Hurry now to make your purchase at any Pointek stores nationwide or the online platform at www.pointekonline.com 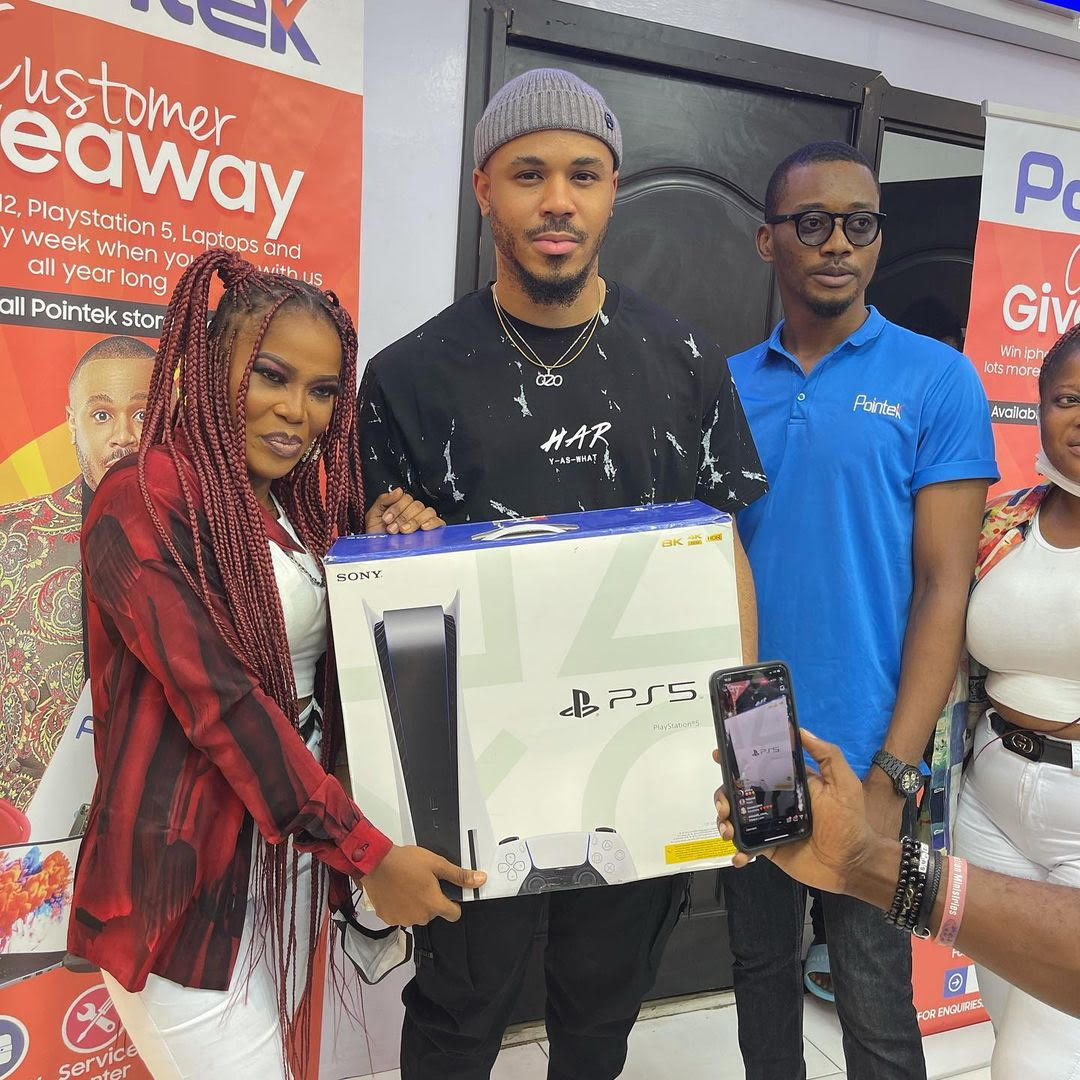 Pointek is in a continuous motion to extend love, inspire and appreciate their loyal customers and fans. The first episode which was a success in April saw many entries from across all Pointek stores nationwide. Pointek had about 20,000 customers who took part in the draw which saw Miss Akinwande Funmilayo as the winner of the Sony PS5 Game console while some other customers walked home with some amazing prices like the Tecno Smartphones, Apple All-In-One which comprises of a Beat pill by Dr. Dre, an Apple iPad, Airpods and more.

The journey of our weekly giveaway which began in the early week of February 2021 has seen Pointek given out amazing prizes such as the Samsung Galaxy S21, Apple gadgets, Xiaomi Redmi 9, Tecno smartphones, Vivo V21, Tecno Phantom X, Vivo Y51, laptops, Poolee gadgets, Nokia phone, Oppo, Samsung Tab and more after they all purchased from POINTEK. 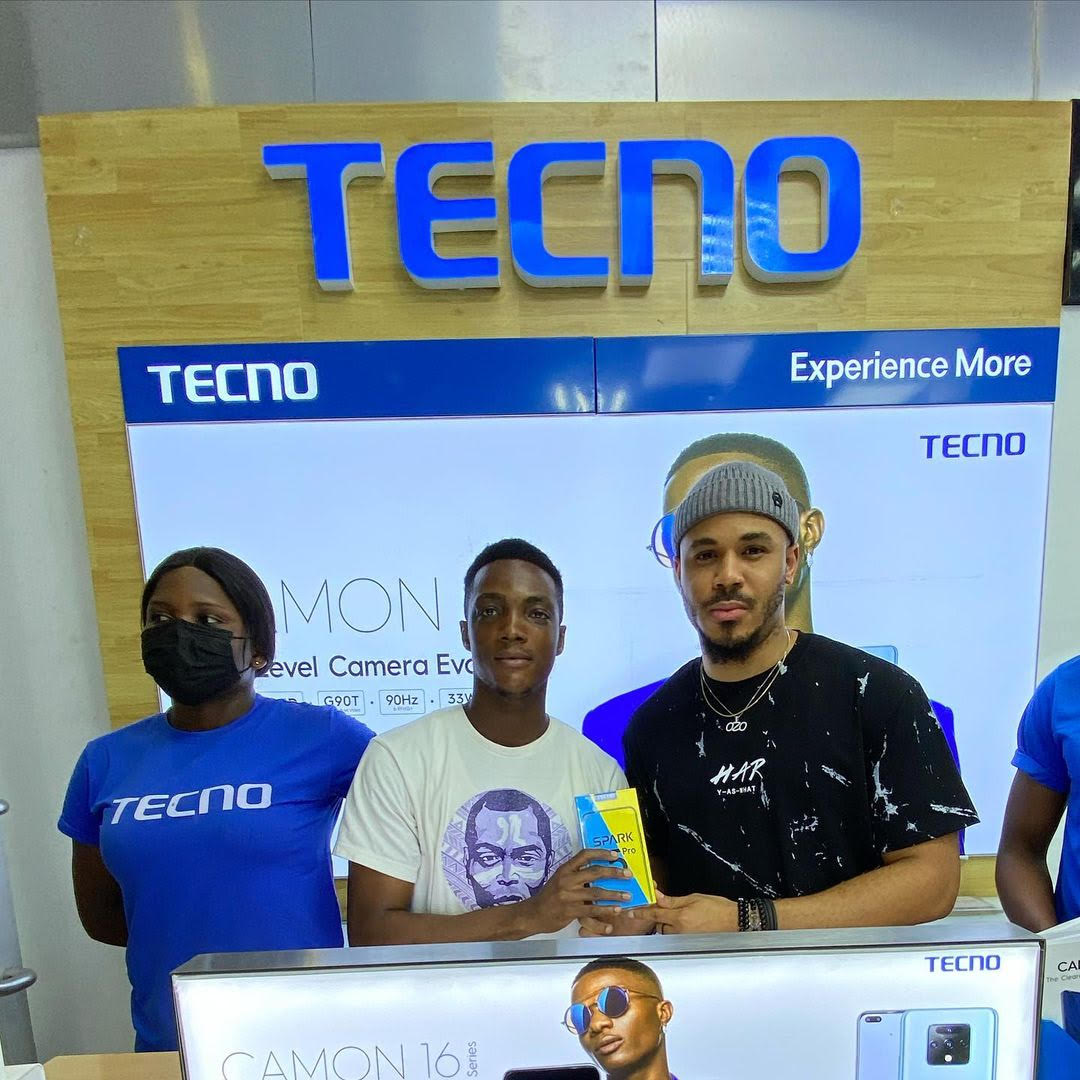 Piontek is not relenting towards its value-added services such as the installment Payment plan known as pay small small, Screen protection, Trade-in and upgrade, and phone insurance; rather it has just switched the gear to speed off with great after-sales services and weekly giveaways.

It’s going to be gigantic in the remaining months of the year 2021, as you buy your Mobile Phones, Laptops, Accessories, Games, and electronics at Pointek.

Get ready to be thrilled on the Pointek side of life.

Follow Pointek on Instagram for the weekly live draw on @pointekonline
Call Pointek On: 08077102491 or visit: www.pointekonline.com for more inquiry and to place your order.