His club tweeted: “Nigerian forward Victor OSIMHEN won the Marc-Vivien Foé. The prize for the best African player in the French Ligue 1, the French football championship for the 2019-2020 season. Congratulations @victorosimhen9 !”.

Osimhen became a part of Lille from Belgian First Division A club Sporting Charleroi. He joined as a direct replacement for Nicolas Pepe, Cote d’Ivoire star who had joined Premier League’s Arsenal FC.

The Super Eagles star has gotten a total of 18 goals and six assists in 38 appearances across all competitions last season for Lille. He is the second Nigerian player, after Vincent Enyeama (2014) to claim the Marc-Vivien Foe prize. 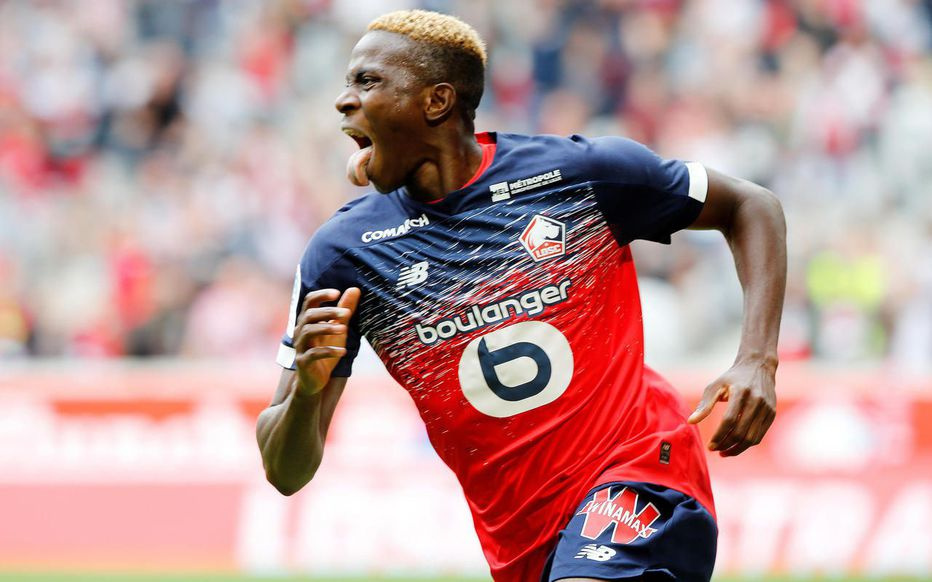