The former US president, Donald Trump, is set to launch a social media platform named ‘Truth Social’ — a few months after he was banned from Twitter and Facebook.

The Truth Social network is set to launch a beta version in November, which will be available to invited guests only. Its national rollout is expected in the first quarter of 2022, the press release said.

The statement added that the mission of the platform is to “create a rival to the liberal media consortium and fight back against the Big Tech companies.”

“We live in a world where the Taliban has a huge presence on Twitter, yet your favorite American president has been silenced. This is unacceptable,” Trump was quoted to have said. 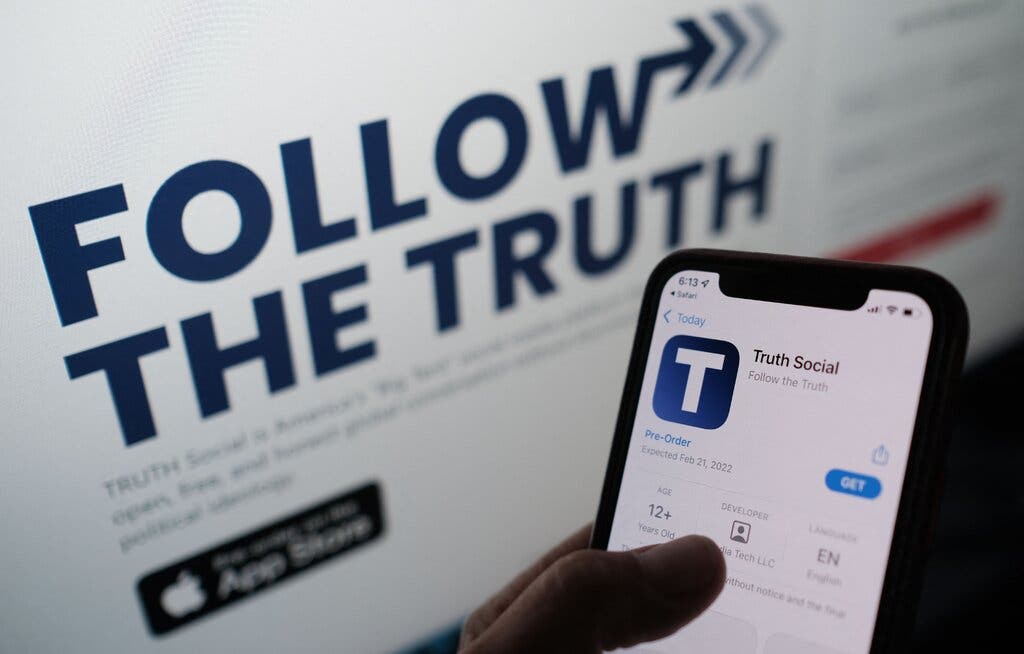 How To Join Truth Social Network