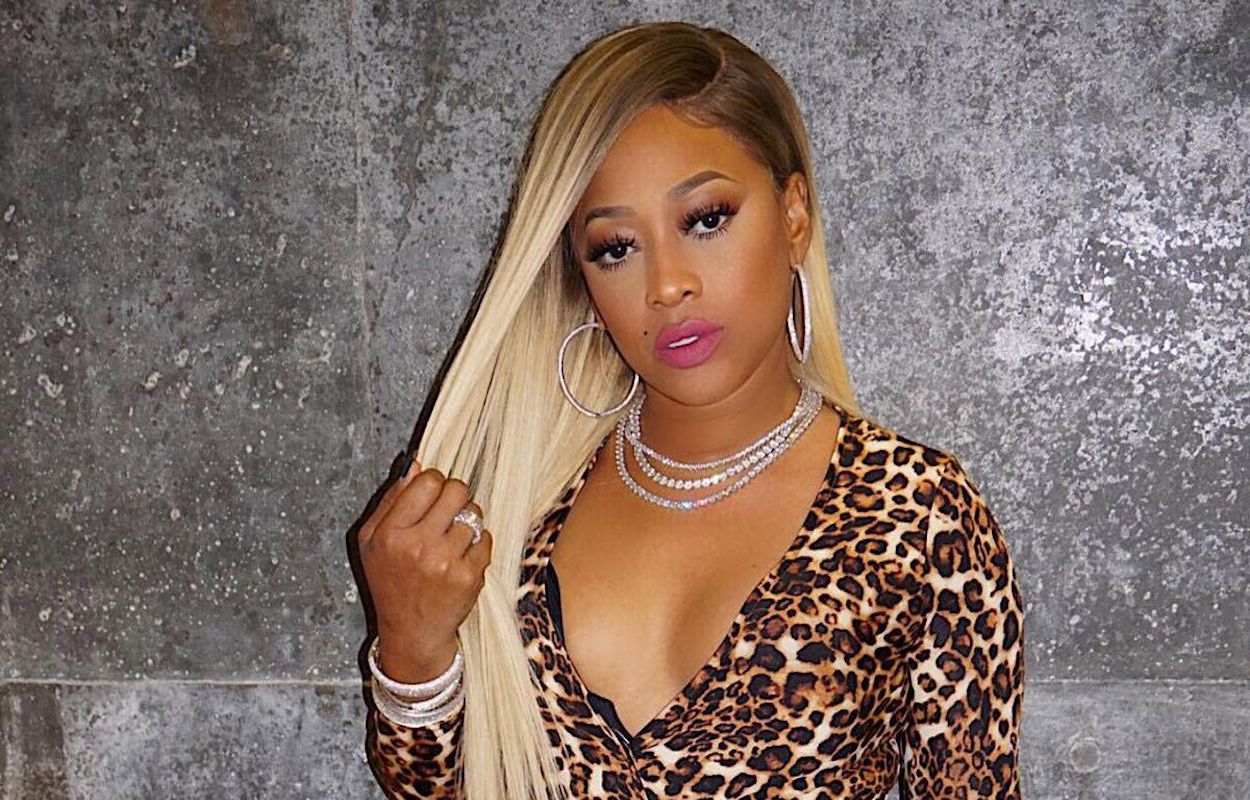 Many believed that Trina crossed the line for the comments she recently made about protesters in her hometown of Miami.

According to yzpage.com news outlet during the The Trick N’ Trina Morning Show on Miami’s 99 Jamz on Monday (June 1), Trina made a reference to protesters in Miami-Dade County as “animals” while discussion concerning the curfew the city’s mayor Carlos A. Giménez is enforcing due to the rioting and looting that has taken place following the recent protests for George Floyd, who died when a White police officer kneeled on his neck while being detained.

“To stem the spread of coronavirus in Florida, Giménez imposed a country-wide curfew from 9 p.m. to to 6 a.m. and will be enforced until Giménez lifts the order,” Trina began. “They need to make the curfew at 6 p.m. to 6 a.m. That’s now I feel. Keep everybody off the street. These animals off the street running around in Miami-Dade County acting like they…have escaped from a zoo. Lock them up at 5 p.m., so the streets could be nice and clean. That’s how I feel.”

However, when Trick Daddy asked what the streets have to do with the lives that have been impacted by the coronavirus quarantine, seemingly suggesting that could have been contributing factor in the looting because of job loss, Trina replied, “That means tear up our city? That means run through, and tear up our stores, and burn down our stuff, and break in our stores and go and tear up Bayside Marketplace, and tear up my friend’s shop that has a son and a kid to take care of her family and you go and demolish her stop for something?”

Later, a surfaced clip showed Trina saying that half of the protesters are not even marching for George Floyd and are acting maliciously. Trick Daddy says in response, “First of all, everybody wasn’t looting and burning up stuff. So, you cannot compare what other people are doing to the people that are using this for the wrong reasons because it’s a handful of them. It’s only a handful of them, the rest of us are tired of it. When the police get behind you and them red and blue lights come on, you’re not supposed to be scared.” To this, Trina replies, “I’m never scared. I have my license and registration and insurance. I’m not scared. I know my rights.”

The audio clips of Trina’s comments from her and Trick Daddy’s radio show started circulating on social medias and other platforms on Wednesday morning (June 3), resulting in a great deal of backlash.

“Trina has got to go! She’s not intelligent enough to have these types of conversations. It’s crazy cuz Trick was trying to save her; this was terrible the whole way though. Smh, sorry it had to be you girl but you are canceled,” one user wrote.

Another said, “Damn bruh … that’s really a mentally ill way to think … the lack of compassion shown … I understand the looting was wrong and shouldn’t have been done but she completely dismissed the whole black lives matter movement IN GENERAL because she mad HER FRIEND shop got looted.”

Joe Budden hopped on Twitter as well and wrote “Damn Trina……. smh,” “Wild part is Trick Daddy been telling us about Amerikkka for 25 years only to have his sister be so…… sleep ?”

Lately, Trina doubled down on her comments via her Twitter account early this week. “The problem is with some of y’all y’all don’t wanna hear the truth,” she said in a tweet. “Well y’all can be mad ! Y’all should put that anger and frustration into doing something better. Instead of talking shit about people. This isn’t about me. I’ve done and I’m doing my part so leave me tf alone. What are u doing. Yea. What are u doing. My point exactly.”