A bus from the1940s, in which a 24-year-old adventurer died of starvation in the Alaskan wilderness has been removed after a number of tourists lost their lives trying to reach it.

The vehicle was airlifted by a US Army helicopter from the spot just west of the Teklanika River, where it was left to rust over than half a century ago.

Into The Wild, a book and film that told the story of Chris McCandless’ death after he lived inside the bus for 114 days during the summer of 1992 made the vehicle famous.

The bus was removed on Thursday, after the state was called to 15 bus-related search and rescue operations between 2009 and 2017, according to the Department of Natural Resources. The bus seemed to have been encouraging risky hikes as adventurers crossed dangerous terrain trying to find it.

Officials revealed that two travelers had died after drowning while on their way to the vehicle in separate incidents in 2010 and 2019.

Jon Krakauer Authored the book which told Mr McCandless’ story in the 1996 named Into The Wild, which was adapted into a 2007 film directed by Sean Penn.

The story that the book and film portray is of a young idealist who wanted to remove himself from society by hitchhiking to Alaska to live in the wild with very few supplies. 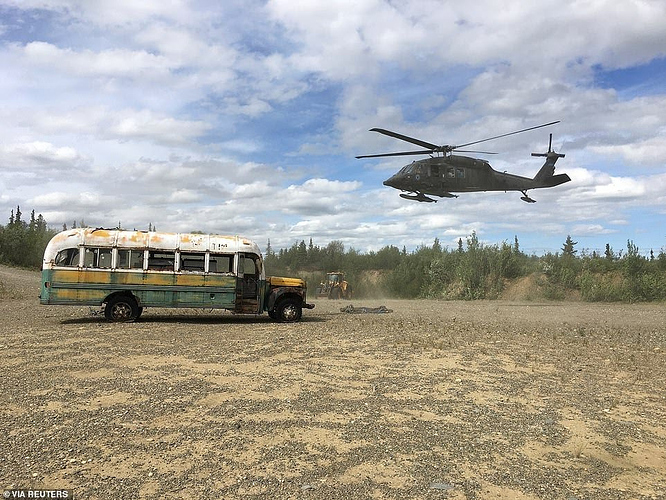 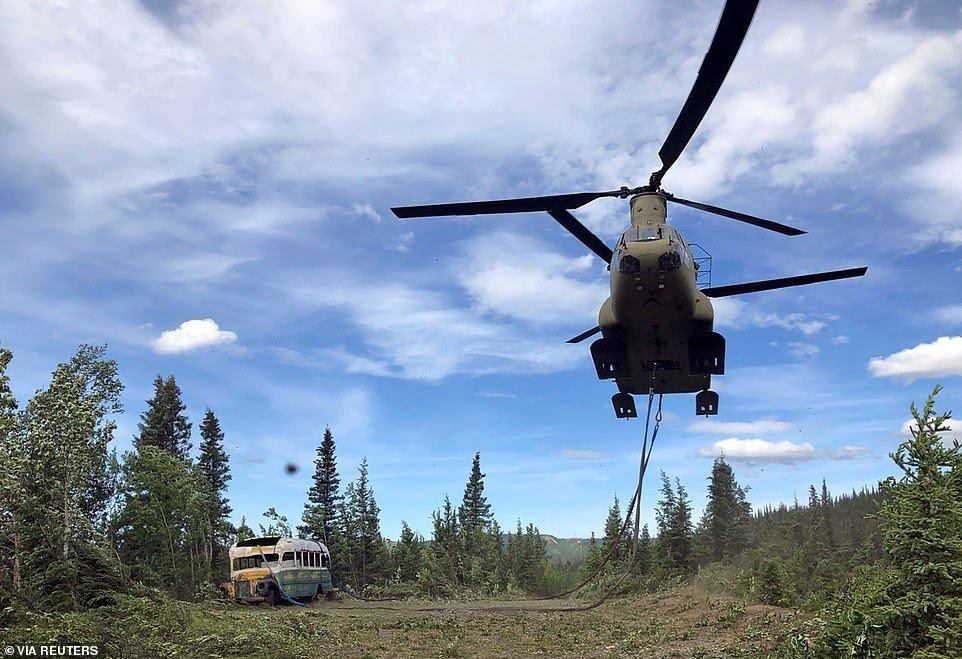 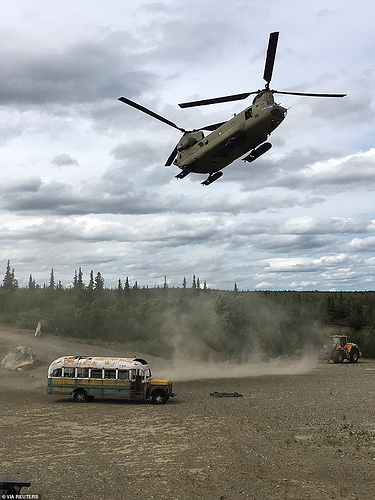 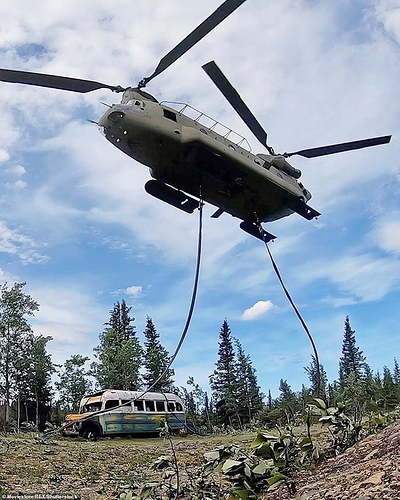 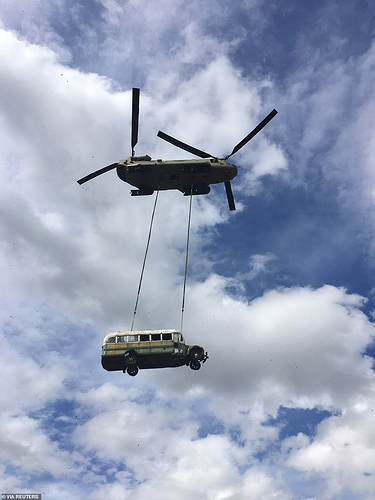 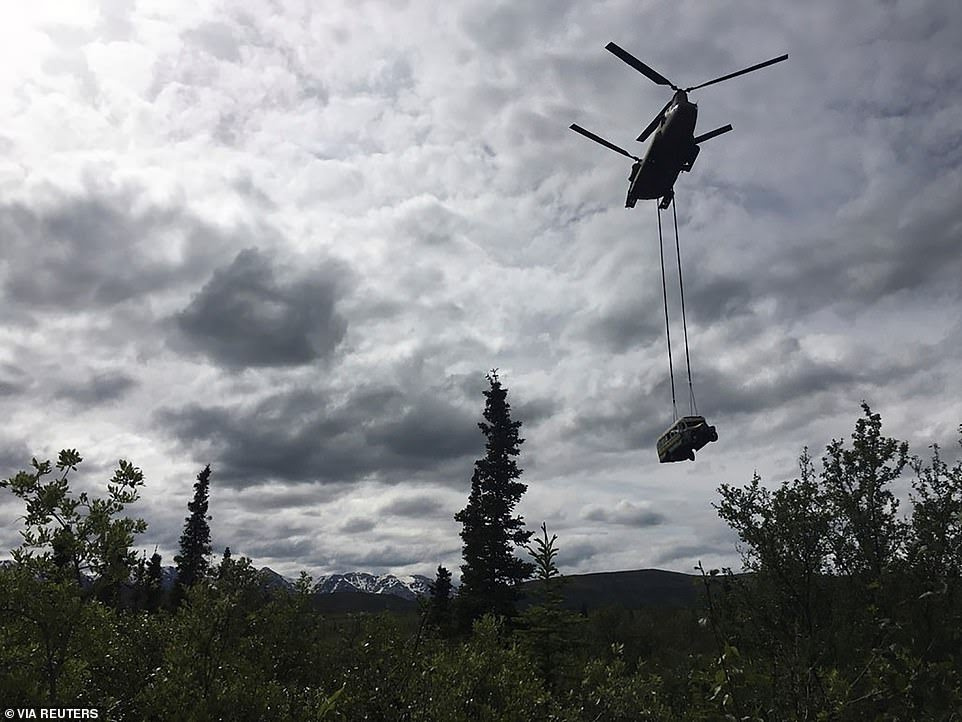 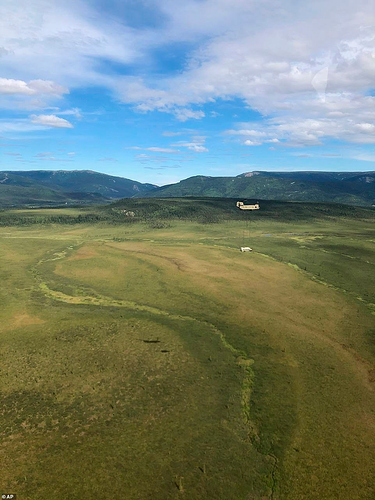 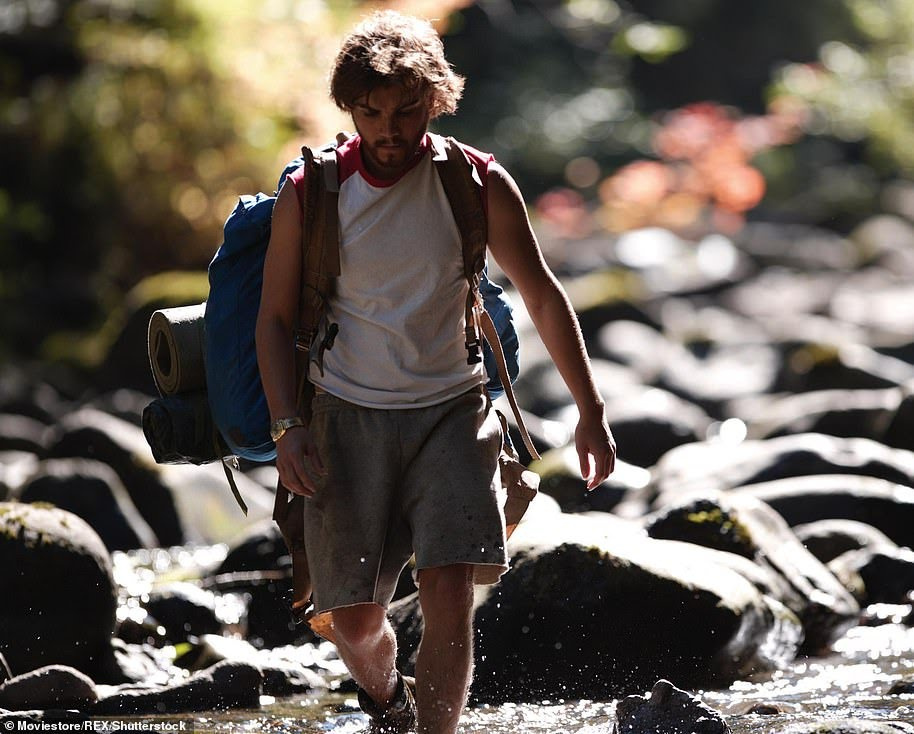 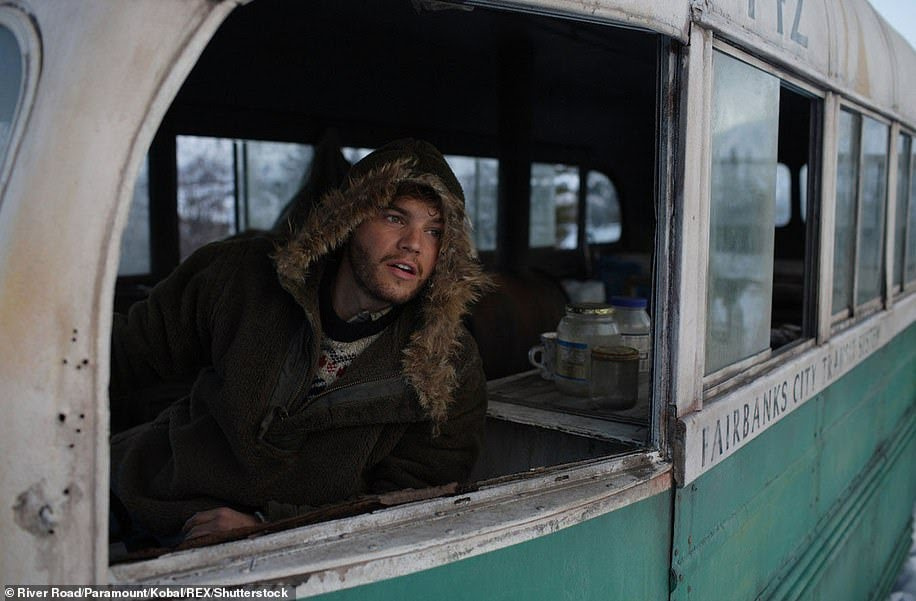 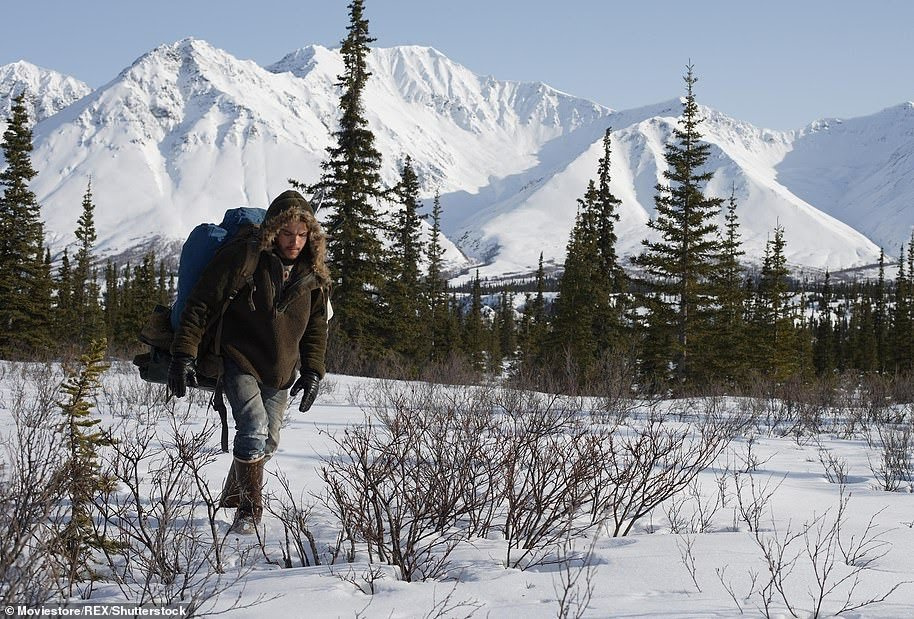 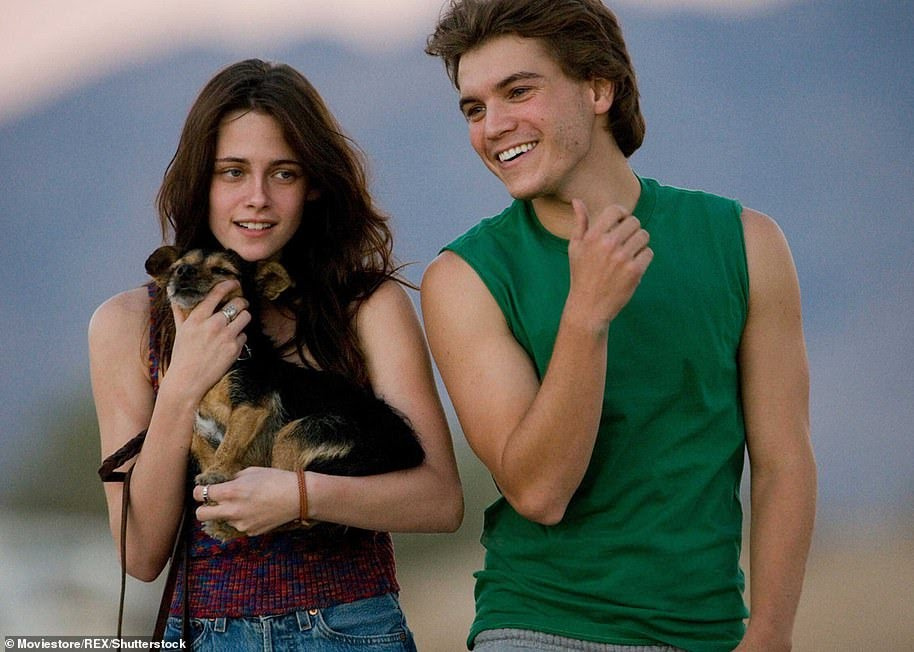