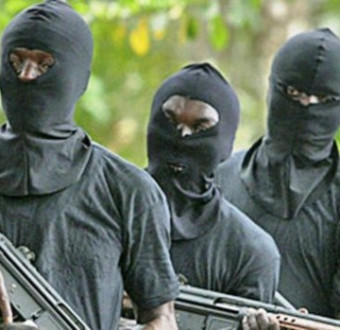 A three-year-old child who was abducted along with 136 students of the Salihu Tanko Islamic school in Tegina, Niger state, has died.

The body of the child was found one week after the students were abducted by gunmen from the school who stormed the school premises armed with arms and ammunition.

The gunmen marched the pupils and their teachers into the forest where they have held them hostage since.

The Nation reports that the body of the child was discovered a few kilometres away from Tegina town. The father of one of the abducted students, Tanko Zegi, confirmed the death of the child. The cause of death remains unknown.

Meanwhile, two women whose children were abducted by gunmen have died from shock.