Susan Idoko-Okpe, the alleged coronavirus index case in Benue State has been discharged from isolation centre.

Her children had called on the Nigeria Center for Disease Control (NCDC), to release their mum. Barely 24 hours later, she was discharged.

According to Sahara Reporters, Mrs. Idoko was released from the Abuja isolation center after a 54-day long ”unjust quarantine on Wednesday evening.’

She was initially in isolation in Makurdi, Benue State capital, but after she cried out, she was moved to Abuja where she was isolated.

Mrs. Okpe was held for 54 days after the report that she had contracted the deadly virus was revealed.

She had just returned from the United Kingdom to attend her mother’s burial in Otukpa before she was taken into isolation by the state government.

She took no medication, but the UK-returnee still remained hale and hearty till her release on Wednesday night.

Susan Idoko-Okpe, is a younger sister to Steve Lawani, former Deputy Governor of Benue State, and a little while ago she accused the Idoma community of abandoning her. 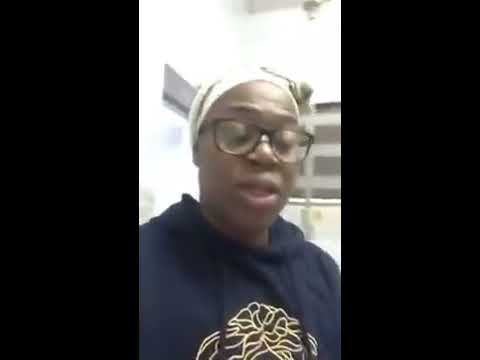 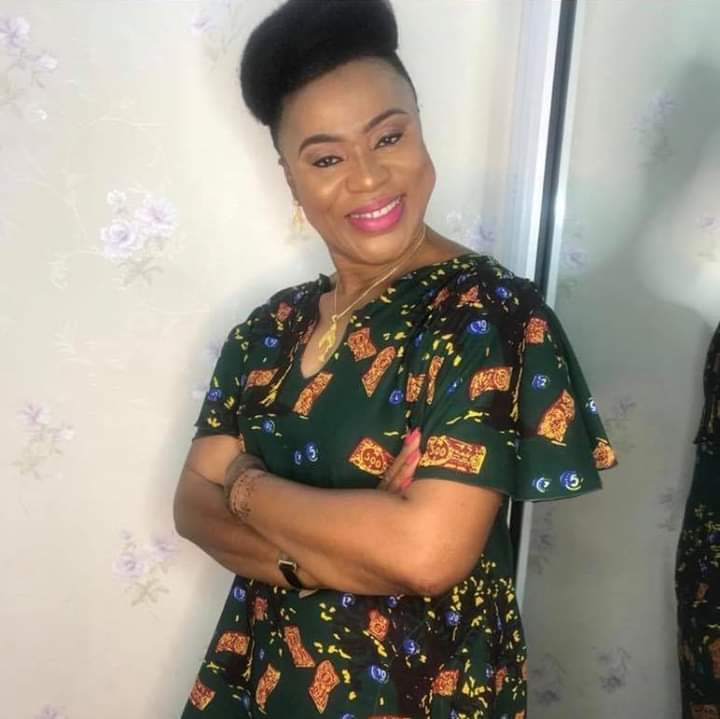