Sony’s next generation gaming console, the PlayStation 5 has officially been unveiled with the launch planned for ‘later this year.’

A new video presentation titled ‘The Future of Gaming,’ by Sony also revealed the PlayStation 5 will be available in two models.

One of its models will include a standard a disc drive, while the second option, called ‘PlayStation 5 Digital Edition,’ will lack a disc drive and likely only play games downloaded over the internet but not physical discs bought in stores. 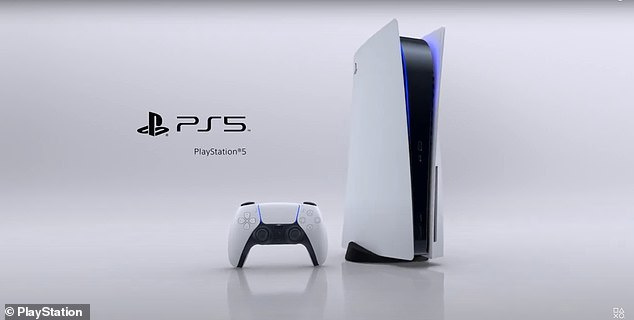 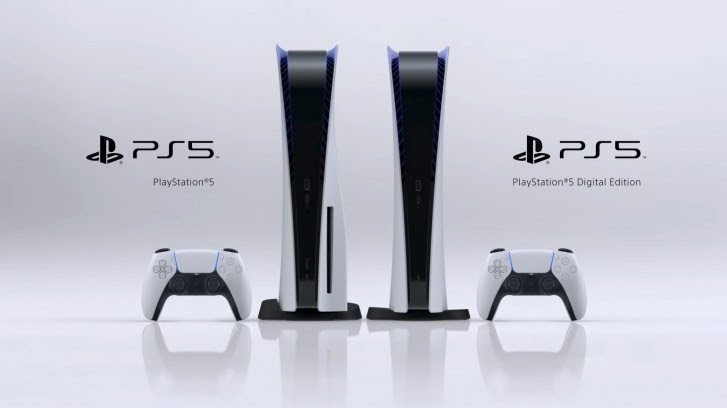