The football club known as Chelsea is in distress as six of their players have been revealed as positive for the COVID-19 virus which has been 2020’s unplanned chaos. This was discovered just as the 2020/21 season was about to begin.

The club’s 2019/20 campaign ended after they were removed from the champions league round of 16 stage by FC Bayern Munich and some players spent their holiday in different countries despite the global pandemic.

Some of Chelsea FC players have gone into quarantine following the discovery that a number of them have been infected by the virus. The names of the infected are yet to be disclosed.

The 2020/21 premier league season is scheduled to begin by Saturday, September 12th and Chelsea would begin their campaign away to Brighton. 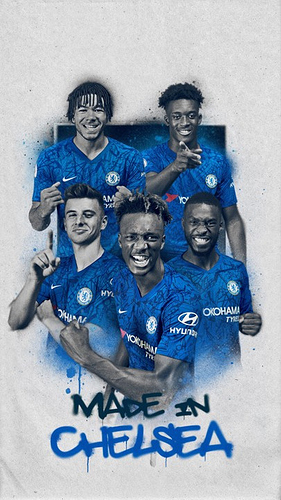 Ahhh, this is really sad for them.

Honestly its not a good way to start the season