A man who found out his daughter belongs to another man has taken his time to torture his wife with the new found knowledge.

After taking a DNA test, the result showed that his 3-year-old daughter is not his.

Instead of telling his wife point blank thay he had found out about the situation, he decided to play a sad prank on her.

He pretended as if he’d gotten her a valentines day gift, but he had kept the details on the DNA result in the gift.

In the video, she started as a very excited wife who was anticipating a special gift, but it didn’t end well.

See the video below: 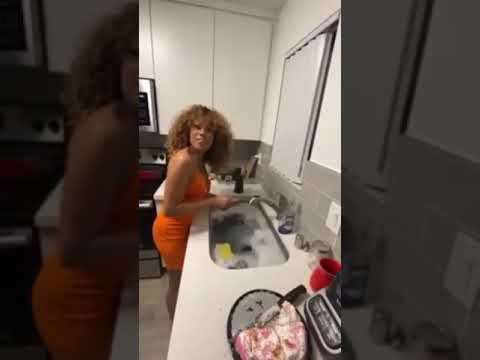 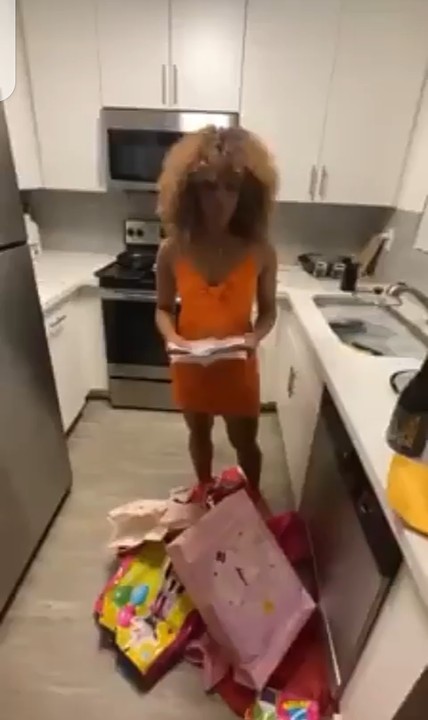 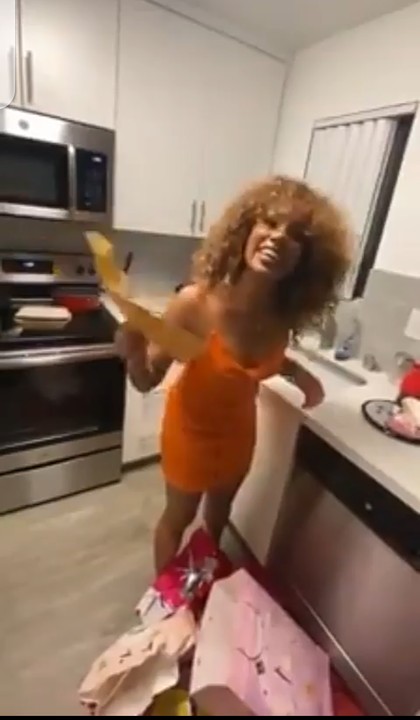 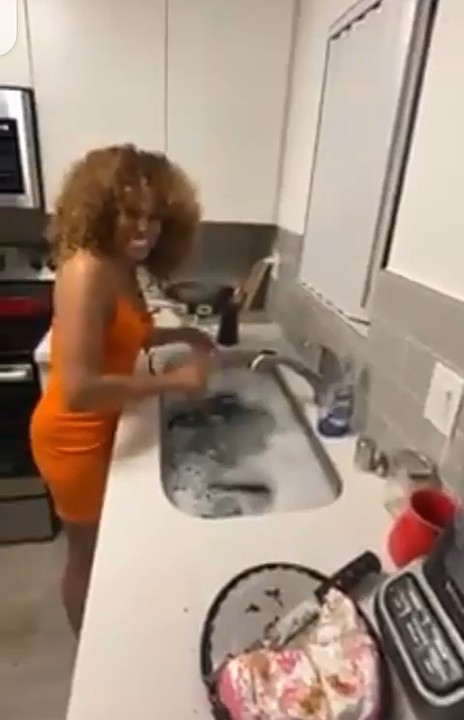