A Lagos based lawyer, known as Jude Ojeogwu who claimed to be Regina Daniels’ father m put aside whatever grudges he had to attend his grand son’s naming ceremony. The ceremony happened yesterday.

The alleged father had earlier not approved the union of Regina Daniels and Ned Nwoko, saying that his daughter is still a teenager and is actually 17 years old not 20 as she claimed.

He revealed that he had placed a call to his daughter to tell her that she was threading the wrong path, but her response was that she loves the politician.

Regina welcomed her first child with Ned last month, a baby boy. The child was named yesterday as Munir Neji Ned Nwoko. The occasion was graced by dignitaries including Regina’s father, Barrister Jude. 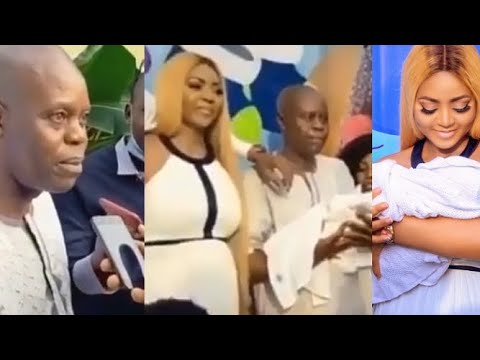 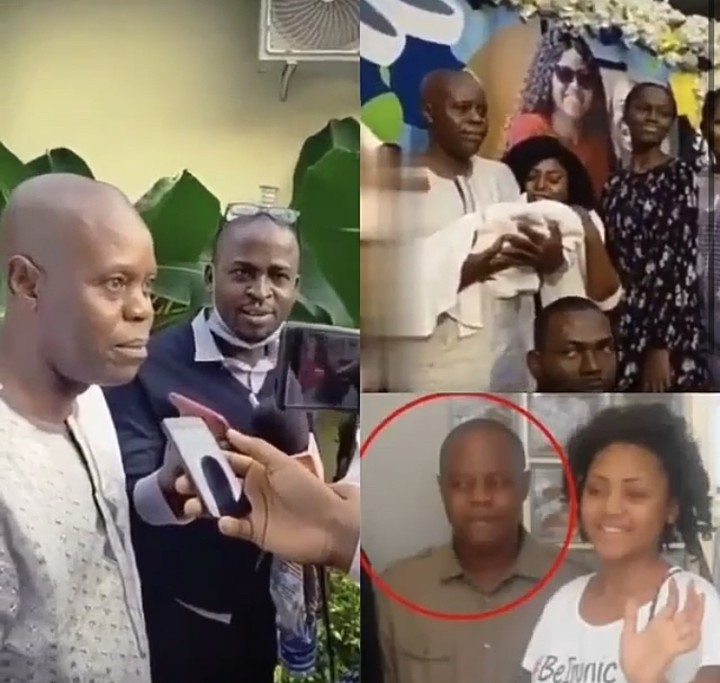 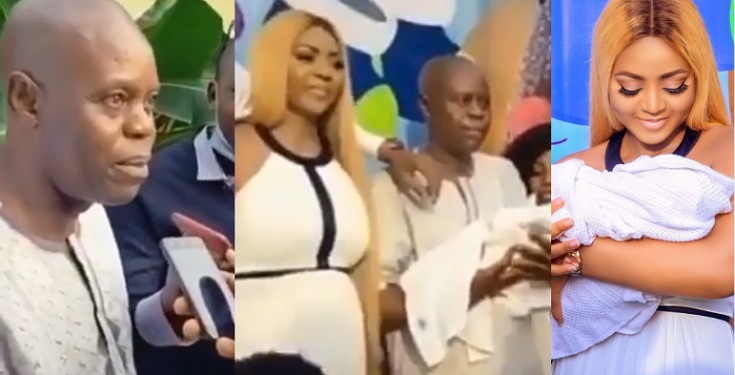 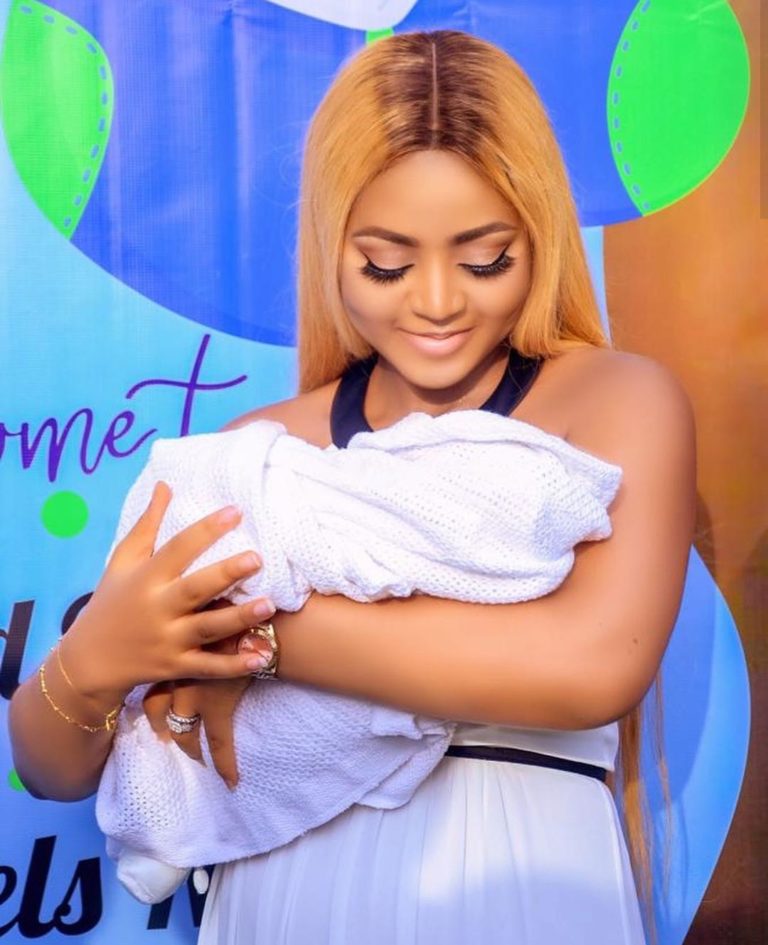