Recently, the Samsung Foundry and Baidu companies said that they were about to start the mass production of an AI accelerator chip in the early part of 2020.

A Kunlun chip by Baidu is to be produced using Samsung’s proven 14 nm process technology, and make use of the company’s Interposer-Cube 2.5D packaging structure. The Kunlun AI accelerator is based on the company’s XPU neural processor architecture that uses thousands of small cores that can be used for a wide variety of applications in the cloud and on the edge of networks. 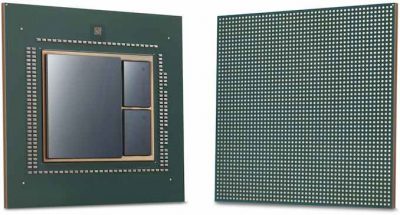 Baidu’s Kunlun chip will be capable of up to 260 Tera operations per second (TOPS) at 150 watts of power consumption and feature 512 GB/s memory bandwidth using two HBM2 memory packages. 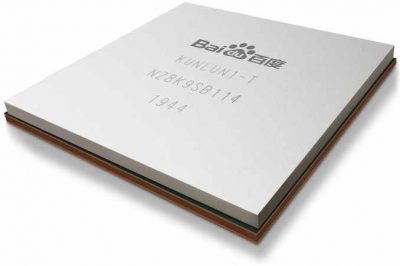 The Kunlun is one of the first AI accelerators that uses I-Cube packaging and is made by Samsung Foundry. The 2.5D packaging uses an interposer and should enable Samsung to build other accelerator chips that require high memory bandwidth.