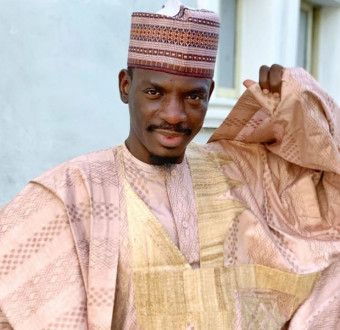 Bashir Ahmad, has reacted to the decision of the Federal Bureau of Investigation FBI to investigate claims of foreign governments, organizations or individuals providing financial support to Trump supporters who planned and executed the invasion of The Capitol Hill on January 6.

According to reports, as part of the investigation, the bureau is examining payments of $500,000 in bitcoin, apparently by a French national, to key figures and groups in the alt-right before the riot, the sources said. Those payments were documented and posted on the web this week by a company that analyzes cryptocurrency transfers. Payments of bitcoin, a cryptocurrency, can be traced because they are documented on a public ledger.

Separately, a joint threat assessment issued this week by the FBI, the Department of Homeland Security, and various other federal and D.C.-area police agencies noted that since the Jan. 6 riot, “Russian, Iranian, and Chinese influence actors have seized the opportunity to amplify narratives in furtherance of their policy interest amid the presidential transition.”

Reacting to this development, Bashir who is the Personal Assistant to President Buhari on New Media, via his Twitter handle, said Nigeria also experienced the same thing where some foreign organizations supported the destruction of Lagos and the breakdo