PDP Demands That Oshimole Should Present His Primary Six Certificate

On Monday, the Peoples Democratic Party, asked that a former National Chairman of the All Progressives Congress, Adams Oshiomhole, present his Primary School Leaving Certificate to prove that he actually went to school.

The demand was made by the Chairman of the PDP Campaign Council for the Edo governorship election, Chief Dan Orbih, when he was addressing party members and supporters in the Akoko-Edo Local Government Area of the state.

Orbih also asked Oshiomhole to reveal to Nigerians the reason for his quarrel with his successor, Governor Godwin Obaseki, describing the Governor as a worthy alumnus of the University of Ibadan.

“They said Governor Godwin Obaseki, who graduated from the University of Ibadan, has no certificate. I challenge Adams Oshiomhole to show us his Primary 6 certificate,” Orbih stated.

He urged Oshiomhole to “allow Edo people to decide who governs them. In four years, Godwin Obaseki has done more than what Oshiomhole did in eight years.”

Obaseki, however announced that the construction of the 12.75km Ososo-Okpella Road, which was abandoned by previous administration, would commence before the year ends. 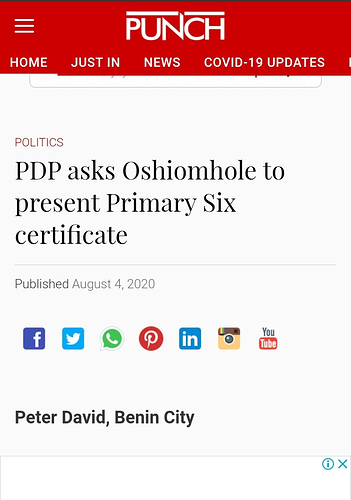 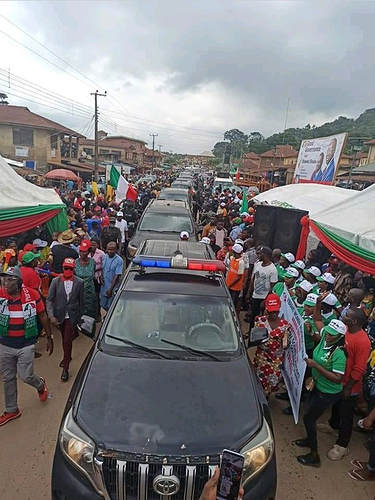 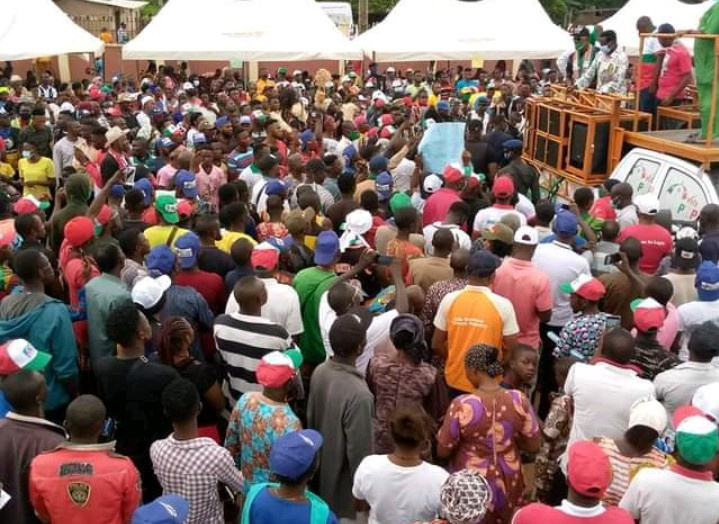