Olaleye Market In Somolu Was On Fire At Midnight

The residents of Somolu Local Government Area in Lagos State were awoken suddenly by a fire on Saturday morning, at the Olaleye Market in the area.

The PUNCH reports that the fire started around 3am. The fire consumed a lot of goods and property running into billions of naira.

Thought no casualty has been recorded yet, the cause of the fire is yet to be determined.

Officials of the Lagos State Emergency Management Agency and the Federal Fire Service also arrived at the scene.

LASEMA Spokesperson, Nosa Okunbor, said, “Upon arrival at the scene, it was discovered that Olaleye Market located at Shomolu was gutted by fire.

“However, an investigation is currently ongoing to ascertain the cause of the fire.

“Lagos State Fire Service, LRU fire and the Federal Fire Service are currently battling the inferno and preventing it from spreading to residential buildings.

“No life was lost and no injuries sustained but properties and goods worth several billions of naira are currently being razed by the inferno.” 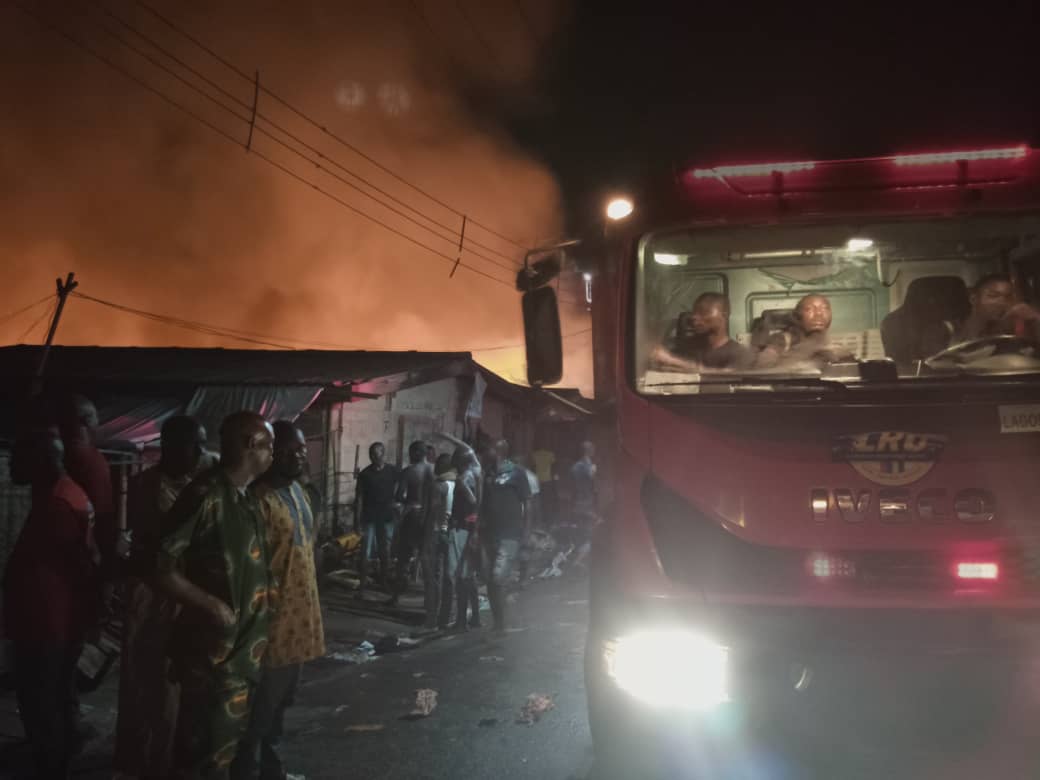 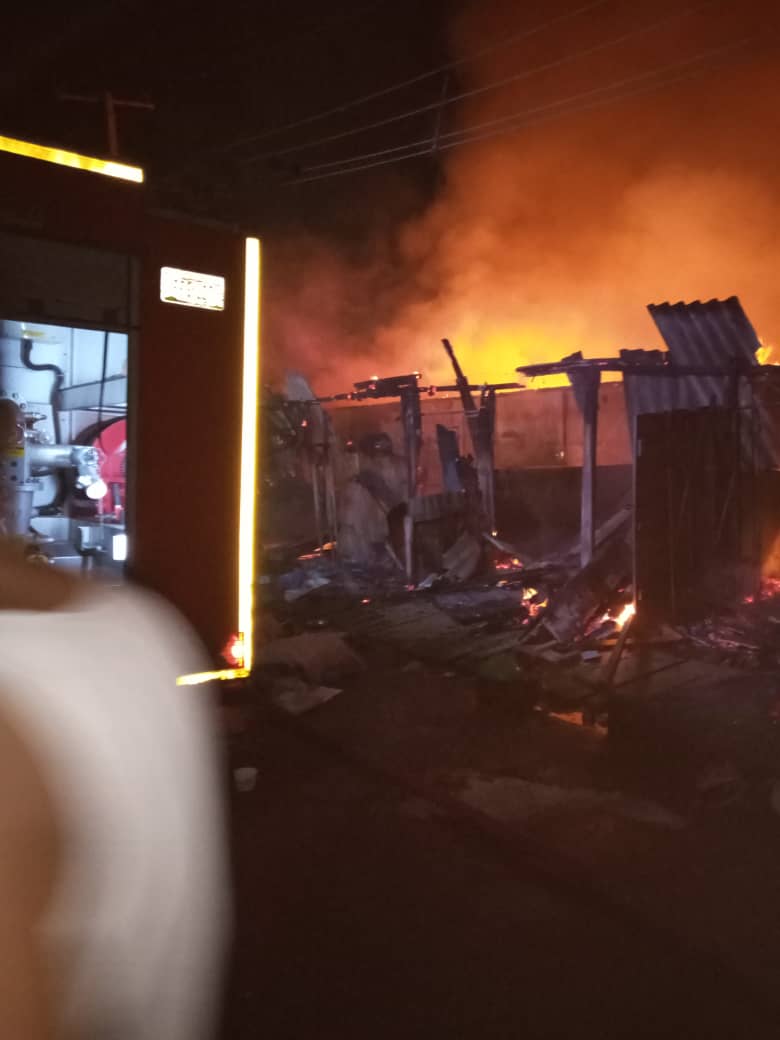 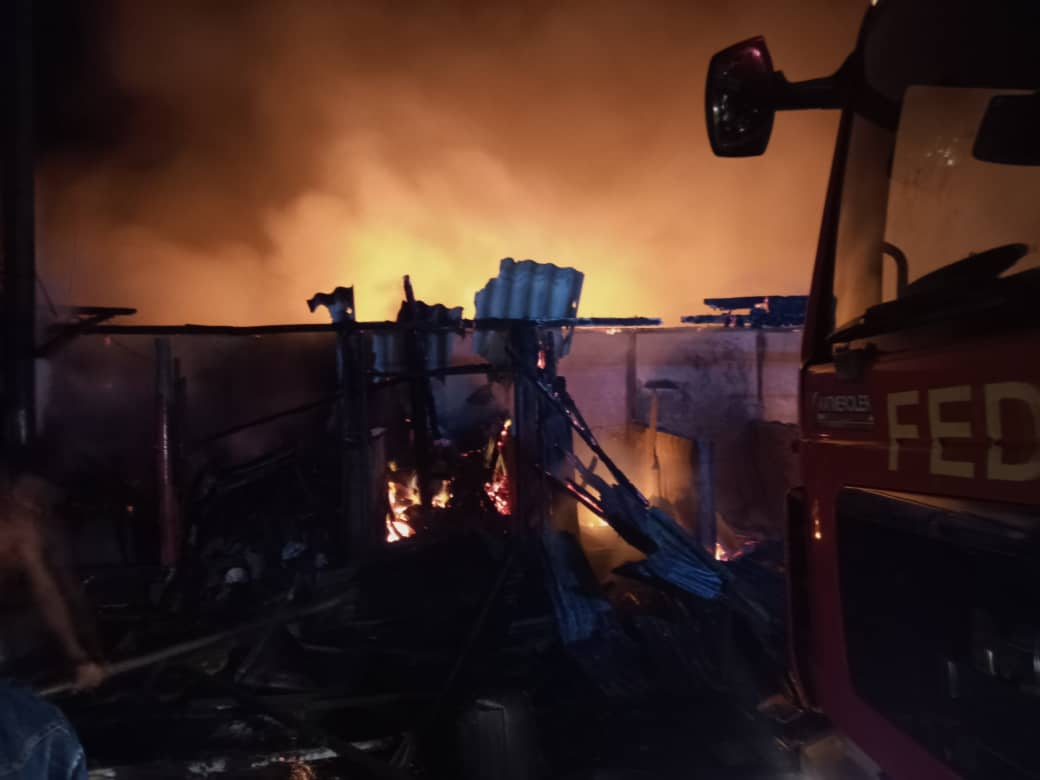 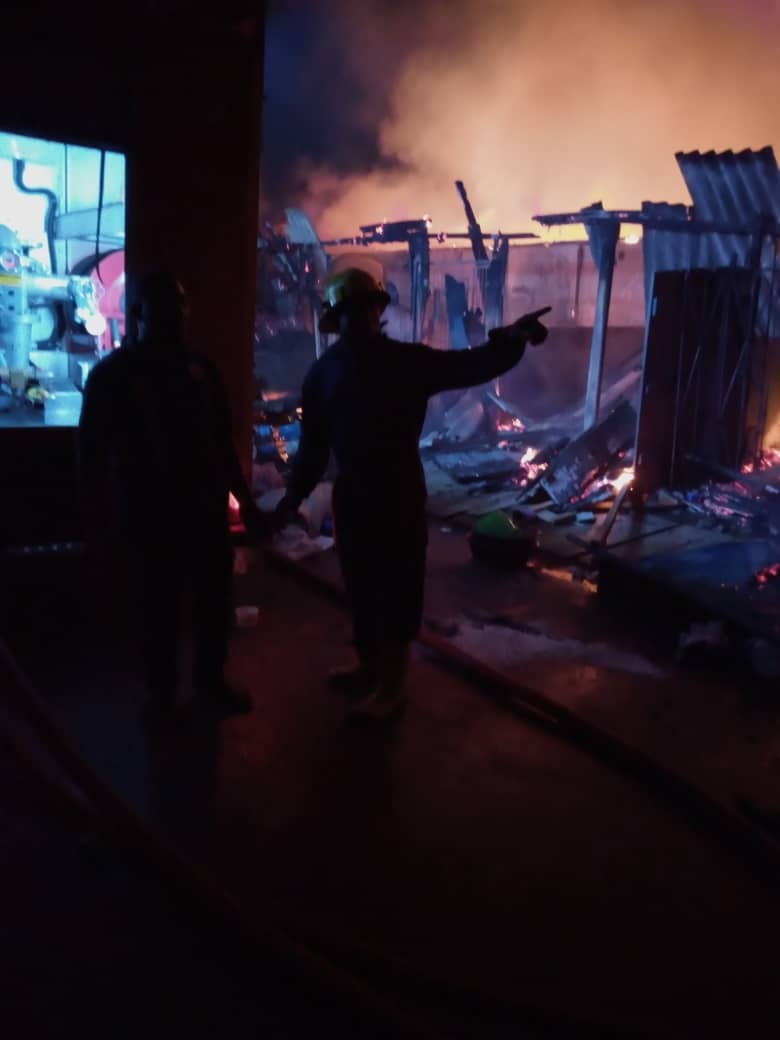