THE Nigerian senator representing Cross River North Senatorial District (PDP), Senator Rose Oko, is dead. She was 63. Oko was a second term member of the upper chamber and served as the chairman of the Senate Committee on Trade and Investment.

She was said to have died on Monday at a United Kingdom (UK) medical facility where she had been receiving treatment in the last one month.

“She passed on monday in the UK where she had been in the last one month,” a close aide said while confirming the death.

The late Senator who was one of the female lawmakers at the Hallowed Chamber was elected into office as the first female Senator from her Senatorial District in June 2015 in the 8th Senate and was re-elected in 2019. She was the chairman of the Senate Committee on Diaspora and Non-Governmental Organisations (NGOs) during the 8th Senate.

Also recall that prior to the death of Longjan, the Chairman, Senate Committee on Employment, Labour and Productivity, Senator Benjamin Uwajumogu, All Progressives Congress, APC, Imo South died December 18, 2019. 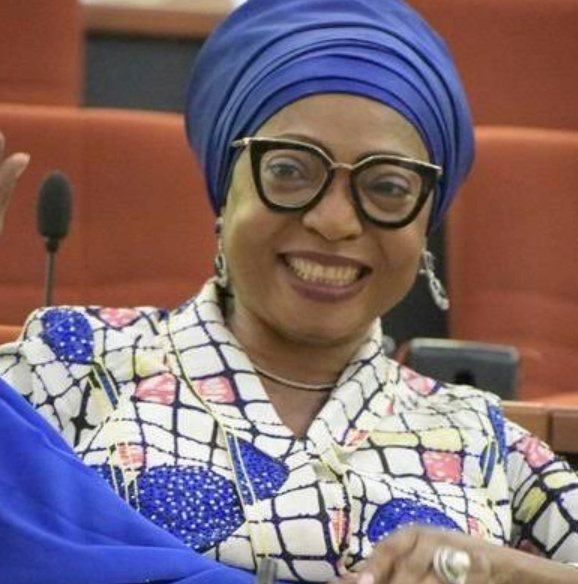 May her soul rest in peace!