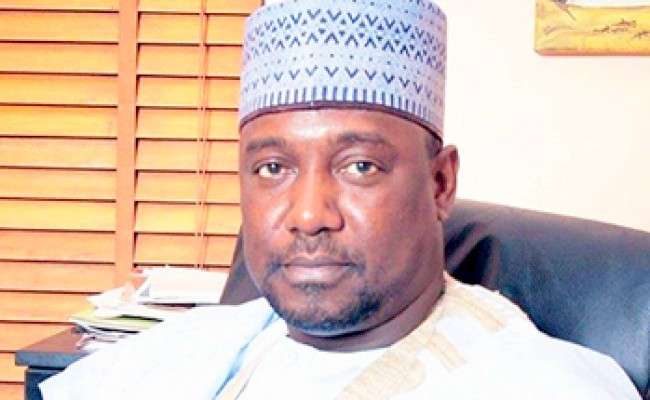 The Niger state government has dismissed reports claiming the abducted staff and students of Government Science College in Kagara have been released by bandits.

A tweet shared by the Chief Press Secretary to the governor, Mary Noel Berji, reads

''NSTA Bus Abductees Arrive Govt House minna: Please I will want to draw the atttention of the general public to stop mixing up the story .

Those released are the NSTA bus abductees and they have just arrived government house, while efforts are being intensified to get the kagara students released.’’