On Friday, bandits murdered the village head of Odu, Amos Ewa Obere, in Nassarawa Local Government Area of Nasarawa State. It was learnt by Newsmen that the bandits raided the village in large numbers on motorcycles, armed with weapons and operated for hours.

A number of the village residents were also said to have been injured during the attack. It was also revealed that the bandits rustled animals.

A source lamenting said that security operatives were yet to arrive at the village as at 7:30am on Saturday. 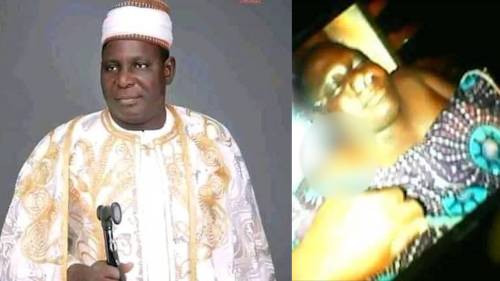