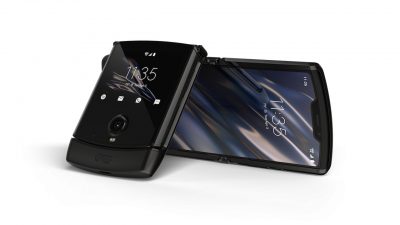 The Motorola Razr was announced earlier this year as a renewed smartphone having the old flip phone design from Motorola. So far it seems like the demand for the new product is way higher than was expected by the company. 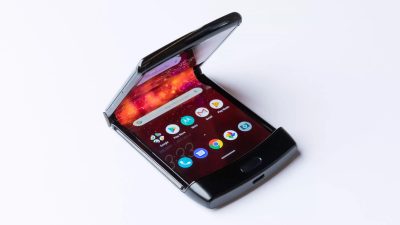 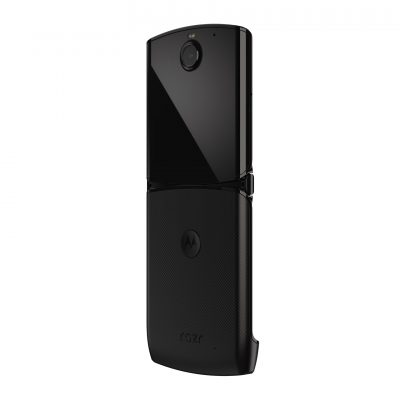 The major reason for the shift seems to be the fact that the company is trying to avoid a situation where customers who want to buy a Razr when it does hit stores can’t purchase the smartphone due to low demand.

The Motorola Razr is the company’s first foldable smartphone, bringing back a design from the past with a flexible 6.2-inch display and modern Android specs.