Man City vs Arsenal Postponed. Here Is Why!

The Premier League have decided to postpone Wednesday’s match between Manchester City and Arsenal over coronavirus fears.

A decision to postpone the game was made after it was revealed Arsenal staff had come into contact with Olympiacos owner, Evangelos Marinakis, who recently contracted Covid-19.

“Tonight’s Premier League match between Manchester City and Arsenal has been postponed as a precautionary measure following the announcement on Tuesday that Evangelos Marinakis has contracted COVID-19,” a statement from the Premier League read on Wednesday.

"Following medical advice, Arsenal FC and Manchester City FC consider it is necessary to postpone their fixture due to be played this evening, Wednesday 11 March, to give time to fully assess the situation.

"The Premier League has therefore agreed that tonight’s match will be rearranged.

"We understand this will cause inconvenience and cost to fans planning to attend the game but Arsenal, Manchester City and the Premier League have agreed that the short notice of Mr Marinakis’ infection means there is no alternative but to take the time to complete a proper assessment of risk.

“All necessary measures are being taken and the Premier League currently has no plans to postpone any other matches.” 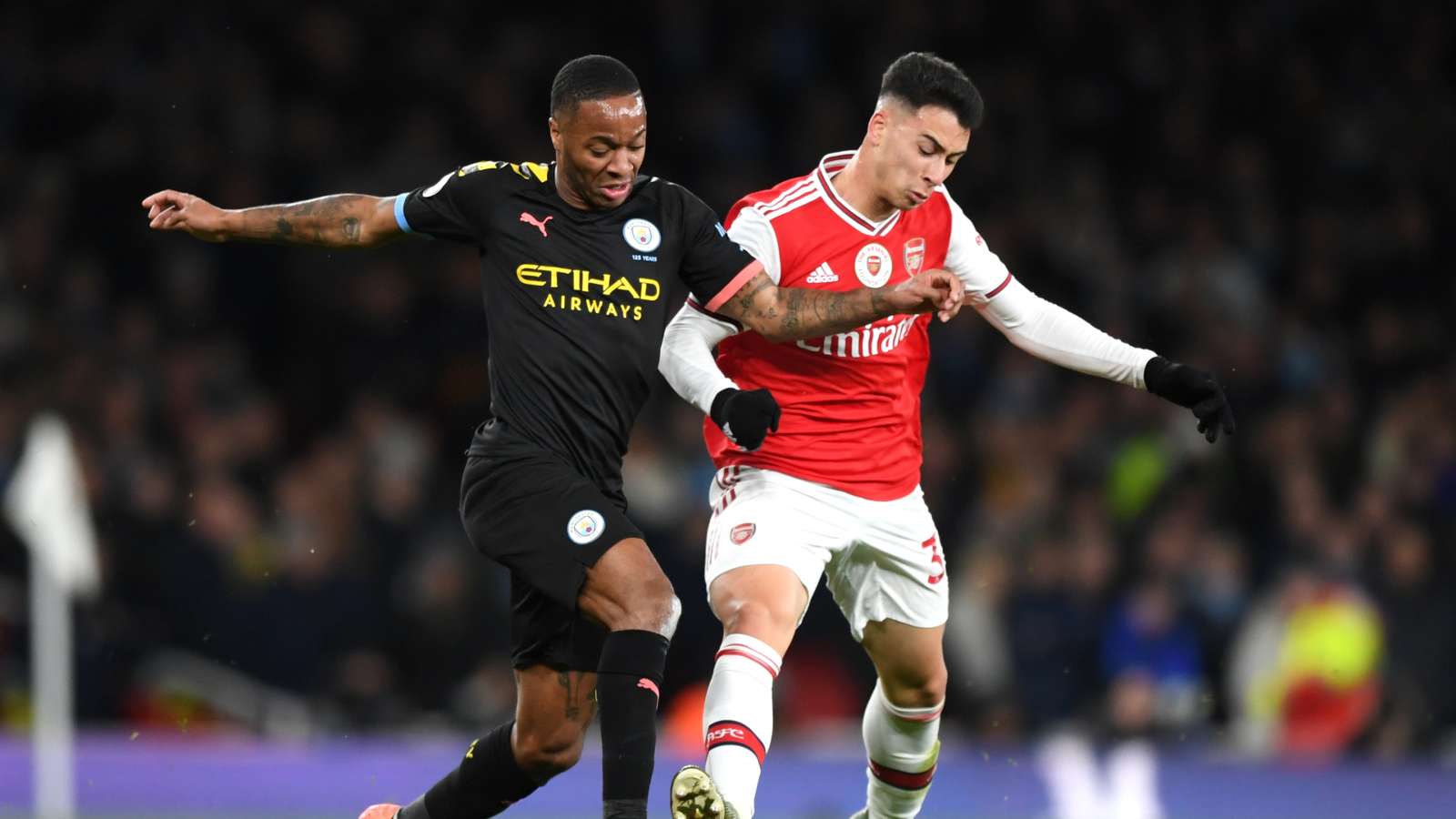 Arsenal released a statement on Tuesday claiming no staff had shown symptoms of coronavirus after news of Marinakis’ diagnosis, but conceded in the early hours of Wednesday morning that select players and staff now need to self-isolate.

Wow… this is a serious something ooo