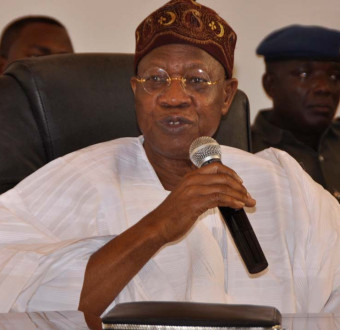 Media organisations have been advised by the Minister of Information and Culture, Alhaji Lai Mohammed to set up special desks for fact-checking to curb fake news.

The Minister who hosted the editorial board of the Guardian Newspaper on a courtesy visit yesterday May 25, urged media organisations in Nigeria to take his suggestion seriously as it will help citizens separate fact from fiction.

Revealing that his office had received appeals from concerned Nigerians asking the federal government to do something to stem the rising wave of fake news and misinformation, Mohammed maintained that the media has a duty to get its facts right and ensure that charlatans and hackers do not dominate the media space, as it is increasingly becoming the case in the country.

“It is said that for the media to be able to play its role, which is to inform, criticise and stimulate debate, it must take responsibility for whatever it sends out. In other words, it must get its facts right. But can we say today that most of what we read, hear and watch in the news are factual?”