Nigerian Instagram influencer and complainer Clement Ogudu popularly known as Isokoboy shared a video of a young lady that was embarrassed and thrown out from a hotel room late in the night.

The lady had gone on a date with a guy. She ate, drank, smoked shisha and ordered for a takeaway as well.

On getting to the hotel room where they were lodged, the man wanted to have s*x with her but she turned him down.

She said she didn’t know they came to the hotel for sx. She thought it’s all about hanging out. But the enraged young man, Kelvin, reminded her of how they ate and drank together, how she spent the money on her, followed him to a hotel, yet didn’t know they have to have sx.

He asked her to get out of the hotel room in such a dangerous time of the night.

Another lady in the room begged the Kelvin guy to allow the girl sleep since she didn’t have anywhere to go at that late night. But the guy refused.

Watch the video after the cut. 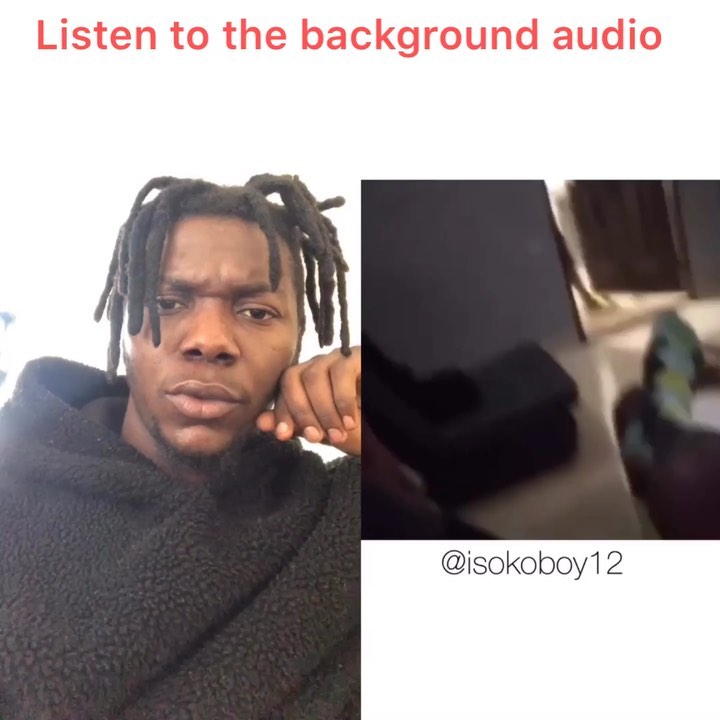