Basketball legend Kobe Bryant 41 and one of his daughters (Gianna Bryant ) were among nine people killed Sunday morning when a helicopter crashed into a hillside in Calabasas, California, sources and officials said. 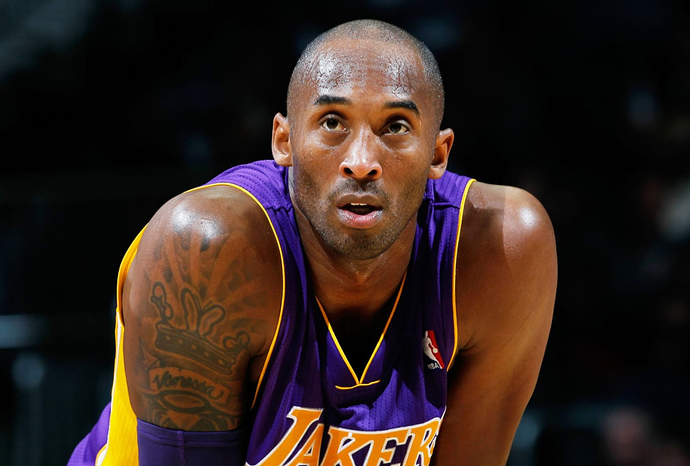 Bryant, 41, and his 13-year-old daughter Gianna Maria Onore Bryant had been expected at the Mamba Sports Academy in Thousand Oaks for a basketball game scheduled for Sunday. Gianna was expected to play in the game and Bryant was expected to coach, according to Lady Mavericks team director Evelyn Morales.

Earlier, the sheriff’s department said five people were killed in the crash. Officials have not identified the victims. 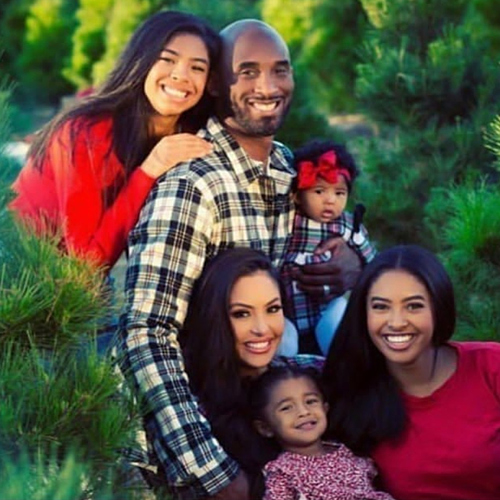 He is survived by his wife and 3 children: Natalia and Bianca and newborn Capri, who was born in June 2019.