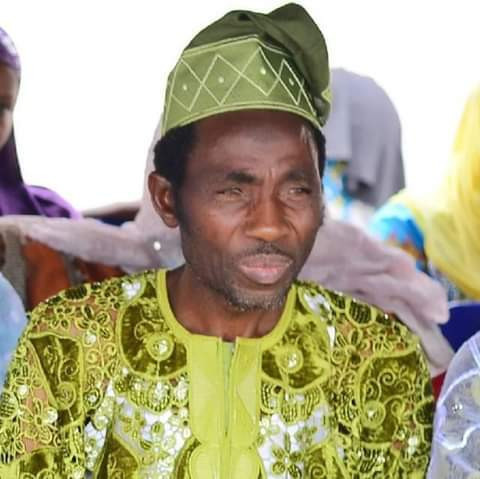 Popular Petroleum dealer, Alhaji Suleiman Akinbami, who was abducted in Ekiti state, has been released by his kidnappers.

The victim was abducted by four gunmen at one of his filling stations along Ado-Ijan-Ikare in Ado-Ekiti, on Sunday, January 10. The kidnappers later contacted his family demanding 60m ransom. Read HERE and HERE

Abutu attributes the release of Akinbami to an intensive manhunt for the syndicate by officers of the Command.

The Police assured that the fight against crimes and criminal elements in the state will be sustained and strengthened.