Church Ban Pastor For Life After Seducing Member And Sending Her X-rated Pictures, Texts, Video ScooperJul 29, 2020 The Church of England have de-robbed Reverend Keith Hanson after he bombarded woman with X-rated texts and eventually dumping her after $ex

Reverend Keith Hanson seduced the mentally ill woman after meeting her in 2017, bombarding her with hundreds of X-rated text messages.

He had $ex with her three times before dumping her, but he told a church tribunal he was on medication that caused impotence. 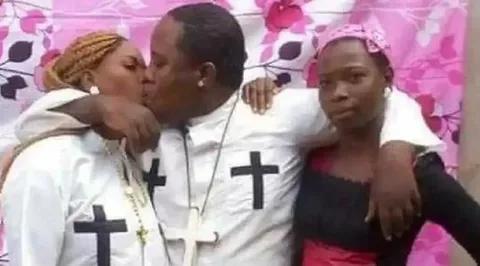 The Church of England vicar has now been banned from practising as a priest for life.

A Bishop’s Disciplinary Tribunal for the Diocese of Sheffield found Hanson pestered the woman via email, Facebook and WhatsApp, claiming he was in an “unhappy marriage” and “isolated and lonely.” 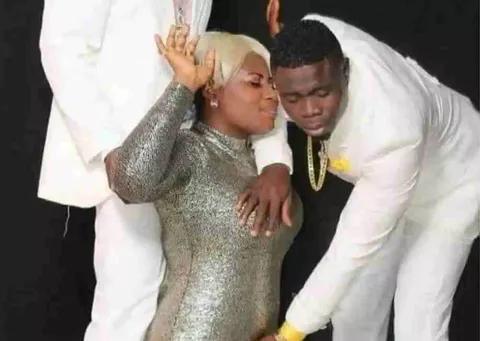 After dumping his unnamed lover, he warned how no one would believe her if she reported him because of her poor mental health, the disciplinary hearing was told.

Hanson resigned earlier this year and did not attend the tribunal, claiming he was “mentally unwell”.

He provided evidence of “sexual disfunction” to the hearing, by the Bishop’s Disciplinary Tribunal for the Diocese of Sheffield.

But the panel rejected his version of events and said him he betrayed his position of trust, banning him from the ministry for life.

This case comes weeks after another ‘abominable’ vicar scammed a pensioner of #2.3 million before conducting her funeral.

The fraud was only discovered after the 96-year-old woman’s death.