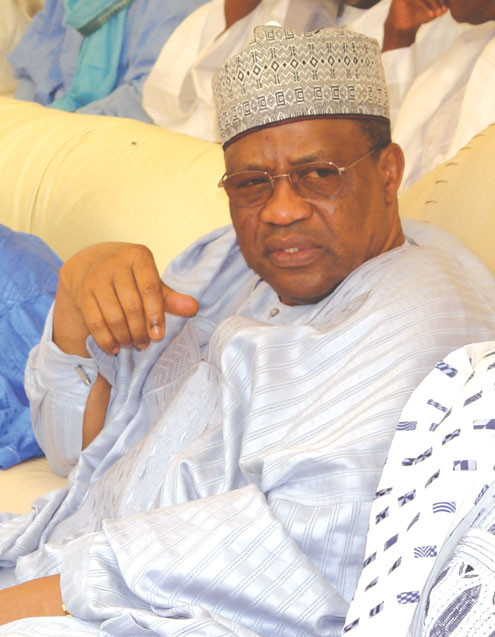 Former Military leader, Ibrahim Badamasi Babaginda, has said that it will be a silly thing for Nigerians to blame the military for the problems plaguing the country.

The 79-year-old former military leader stated this in a fresh interview with Channels TV.

Babangida who led Nigeria from 1985 to 1993, said the military cannot be blamed for Nigeria’s problems because it was the civilian government that instituted a system upon which they operated.

“We didn’t create problems. We tried to provide the framework upon which subsequent governments could build upon. Most of the infrastructural developments, even the democracy, we midwifed it. We were able to capture what the world is doing now and bring them into our own country.

I find it silly to say that we created the problems. It is a joint venture between the military and the civilians. You were there to show us how the system works; the institutions of governance and government, all these were civilians prerogative.” he said

Babangida dismissed the possibility of another coup in Nigeria.

“A sensible military man will not like to drag his country into a lot of problems and sanctions. The moment you take over a government, the regional and international bodies will come after you. And everything you want to do in terms of development will not be accepted. You cannot work on your own” he said