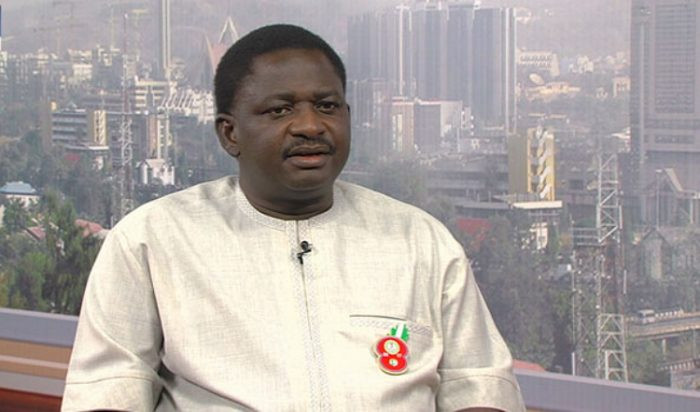 Presidential spokeperson, Femi Adesina who took some questions on insecurity yesterday while appearing on a Channels Television programme, stated that the citizenry is not doing government a favour by being patient as the situation is being tackled.

Adesina stated that Nigerians should be thankful bombs don’t go off daily as he claimed that there was a time it did in the country.

The presidential spokesperson stated that Nigerians should not dwell on the negative as life is about the rough and smooth. He added that since there are times when there are no cases of attacks for weeks and months, people should not make attacks which occur consecutively for 3 days look like it is the order of the day in the country.