Shops and some other business activities carried out by Igbo traders in Cross River State were closed down and put to a halt on Monday, June 22.

Grassroot Reporters learnt that the closure was due to a string of kidnappings of Igbo traders in the state.

The most recent kidnap was that of the CEO of Odinka Electrical and Electronics, Chief Odinka Odinka who was taken along with a former board member of the Federal Neuro-Psychiatric Hospital, Calabar, FNPH, Princess Filia Henshaw.

Chief Odinka, who is said to be in his 70s is an asthmatic patient and was kidnapped from his shop at Target Street Calabar South LGA.

The traders under the directive of the leadership of the Igbo union, closed their shops and business activities in all the major markets in Cross River State.

A trader, John Okechukwu who spoke to our correspondent said Igbo traders live in fear over what he called “rampant kidnapping of Igbo traders in the state”.

He said: "The kidnapping of Igbos in the state is becoming alarming. We are living in fear. Igbo traders are endangered species. Chief Odinka was kidnapped since February and his abductors have refused to release him while others have been released.

He added that they were directed to close down shops for today and tomorrow in a protest, demanding that all Igbo traders be released.

The Cross River State government was riled by the directive and told the traders to disregard the directive, vowing to “prosecute any person or group of persons under any guise seen obstructing any Igbo trader from opening his/her shop for business in the state on Monday, June 22, 2020 and Tuesday, June 23, 2020”.

In a statement on Sunday night signed by Dr. Alfred Mboto, Permanent Secretary, Security Services, the government described the directive as unacceptable.

"The attention of the Cross River State Government has been drawn to a plan by some members of Igbo traders union in the Calabar metropolis to force their members to close their shops for two days with effect from Monday, June 22, 2020.

"Government is also aware of the threat of N50, 000 surcharge by the union on any Igbo trader who opens his or her shop for business within the two days.

"Their plan is unacceptable to government and government will do everything within her power and the law to arrest and prosecute any person or group of persons under any guise seen obstructing any Igbo trader from opening his/her shop for business in the state on Monday, June 22, 2020 and Tuesday, June 23, 2020.

"All Igbo traders in Calabar and the entire Cross River state are therefore, advised to disregard the call and threat of the Igbo traders union and go ahead to open their shopes for their legitimate businesses.

“The union is rather enjoined to encourage the state government on the on- going war against kidnappers, cultists, drug trades, arm robbers and other illegal operations in the state instead of scuttling the effort of government”. 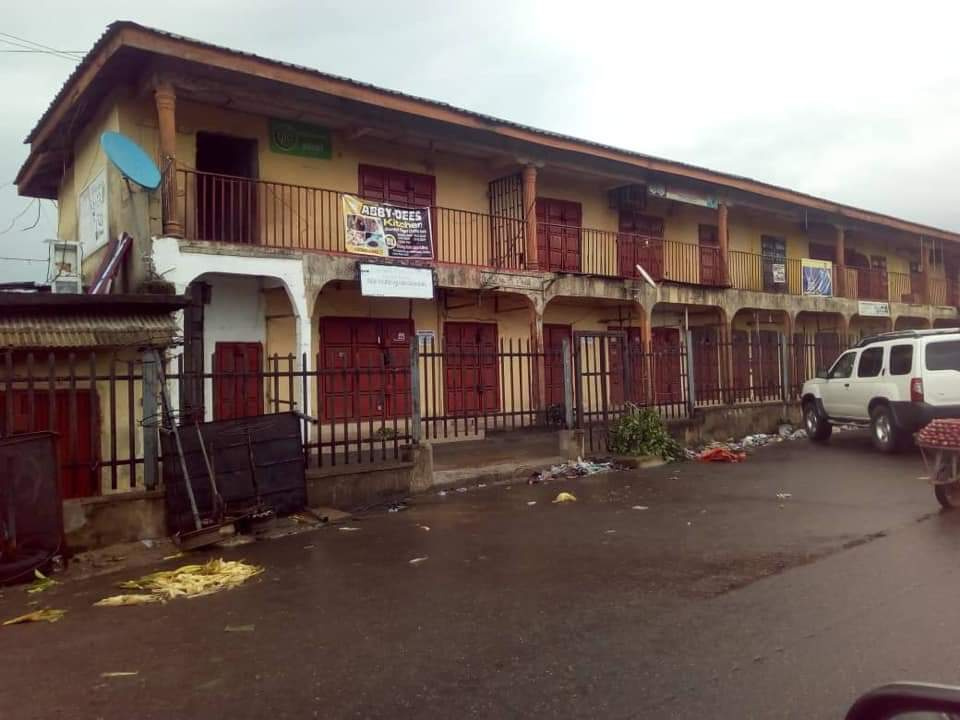 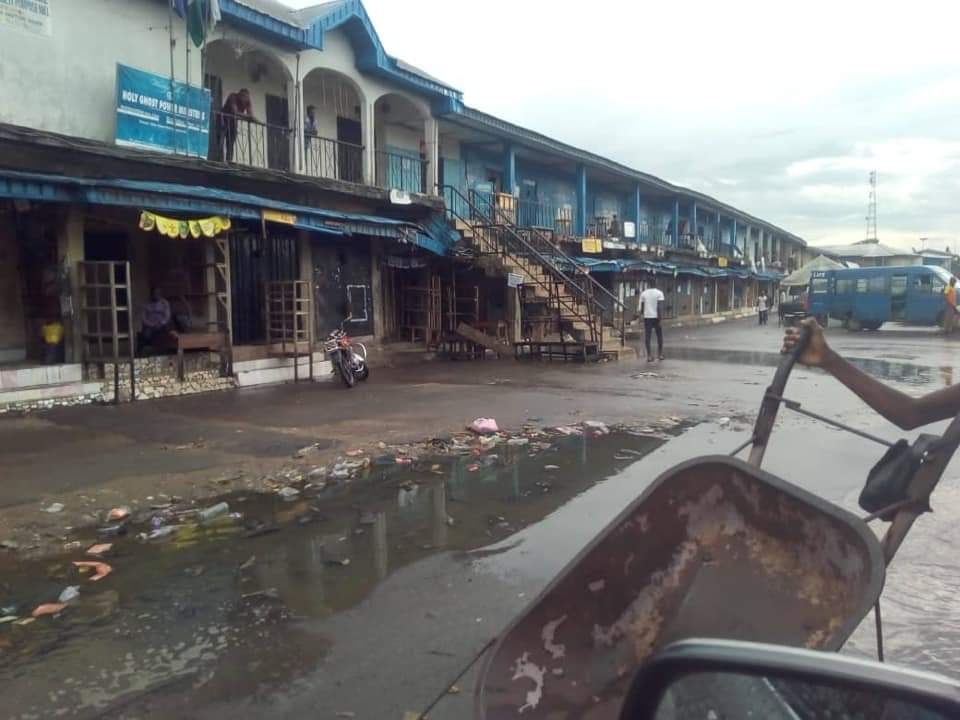 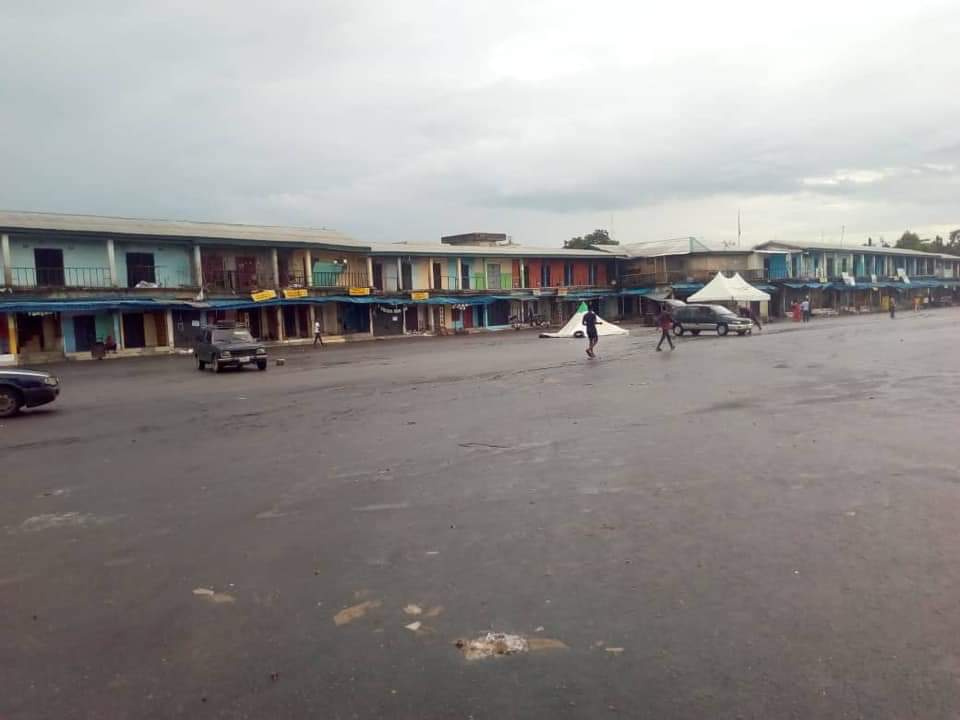