On monday, the COVID-19 Presidential Task Force revealed that it had begun reviewing the guidelines for the ban on interstate travels to be lifted.

The National Coordinator of the task force, Dr Sani Aliyu, spoke at the daily press briefing of the PTF in Abuja, saying that the roads would be opened when the bus termini in the country all had COVID-19 preventive measures put in place.

Aliyu stated this when the PTF Chairman, Boss Mustapha, revealed that the Federal Government would be deciding on its lockdown policies next week, including the ban on interstate movements.

The guidelines which were submitted by the Minister of State for Transportation, Gbemisola Saraki, are said by the PTF coordinator to be getting reviewed and the roads would be opened as soon as it is safe to do so.

He said, “At the moment, we still have restrictions on interstate travel. But we have been linking up with the Federal Ministry of Transportation through the Minister of State for Transportation.

They have given us guidelines that they have developed: very detailed guidelines, and we have looked at them, summarised them and discussed at PTF last week.

“We have asked the Minister of State for Transportation to please engage with the road transport workers to make sure that the usual garages and parks that we have are ready in terms of guidelines that we have in place such as physical distancing, reducing the number of passengers per vehicle and provision of handwashing facilities etc.

“And I believe they are already working on this and hopefully, we should be able to open as soon as it is safe to do so.”

Aliyu expressed his concern about the fact that there is a lack of compliance with safety protocols and adviced states to increase the rate of their COVID-19 testing, also asking them to make laws to make the wearing of masks in public space mandatory.

Mustapha has however said that the Federal Government would take a crucial decision concerning lockdown declared to reduce the spread of COVID-19 by the end of the month.

Mustapha said, “At the beginning of the month of June, the PTF announced a one-month period for the implementation of the second phase of eased lockdown.

“We have continued to monitor developments nationwide in order to take informed decisions at the end of the month. We have exactly eight days to that point of decision.”

In an answer to a question on if the government may decide on a total lockdown again, Mustapha assured Nigerians that the decision that would be taken by month end would not any way amount to a change in strategy adding that be a change in strategy, if there will be one would be expected from the side of Nigerians. 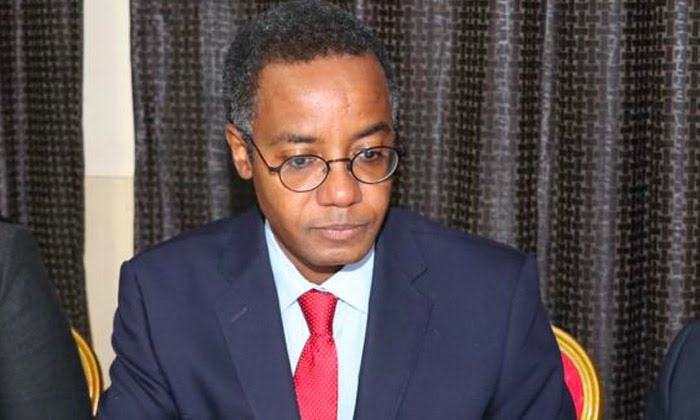