FG Extends Suspension Of New Electricity Tariff By One Week 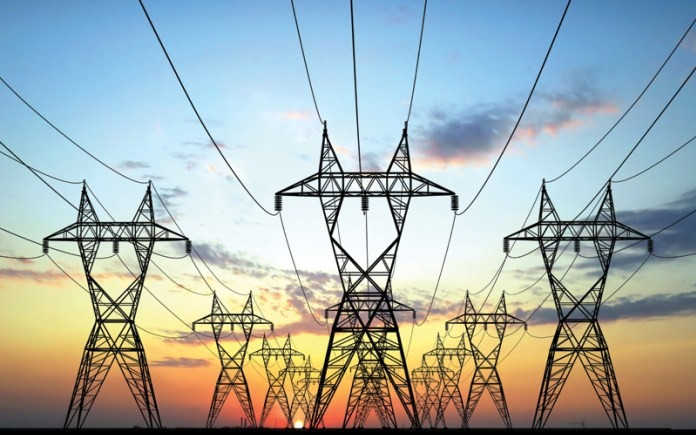 The Federal Government has extended the suspension of the new electricity tariff by one week.

Recall that the new tariff was earlier suspended for two weeks which ended at midnight on October 11, following an agreement the FG reached with organized labour.

Prof. James Momoh, Chairman of Nigeria Electricity Regulatory Commission (NERC) who made announcement of the extension at a meeting which was held at the Presidential Villa in Abuja last night, said the decision was reached to enable the ad hoc Technical Committee on Electricity Tariff review and work out modalities for the implementation of the agreement reached on the electricity tariffs structure.

As part of palliatives in the power sector, the federal government said it had approved six million meters to be distributed across the country.

The Minister of State for Power, Prince Goddy Jedy-Agba said one million meters were already available and that distributions would start within the week. He disclosed that the distribution would be completed before December.

The resolution read by the Chairman of the Technical Committee and Minister of State for Labour and Employment, Mr. Festus Keyamo, said;

“The committee adopted a two-phase approach to proffer solutions that would help resolve issues affecting the sector in the medium term, whilst providing relief to customers immediately.

“The immediate relief would be provided to citizens for a 2 to 3-month period (not later than December 31, 2020), being the timeline for the conclusion of an extended scope of work for the Technical Committee”.

The resolution which made provision for salary protection for electricity workers, also revealed that the federal government accepted to procure six million meters to be distributed by the Discos to electricity consumers without metres.