Femi Adesina denies slowing down the dissolution of SARS 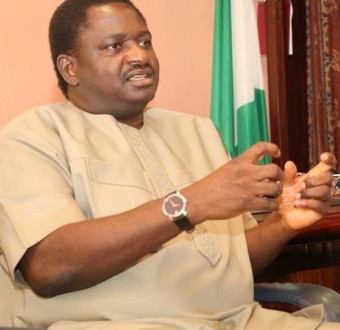 The presidential spokesperson had been accused of prevailing upon the presidency against announcing the dissolution of SARS on Friday October 9.

Femi Adesina however denied the report in a tweet he shared today and further alleged that it was designed to malign him.

A false story designed to malign me is making the rounds. It says the President was to have scrapped SARS on Friday, but was prevailed on by me not to do so, as government cannot bow to ‘Twitter warriors.’ Evil. Fake. A concoction from the very pit of hell.